Planning a #WaltDisneyWorld Vacation in 2019? Find out all the new things to look forward to in 2019 + enter our #disneygiveaway as well! Click to Tweet 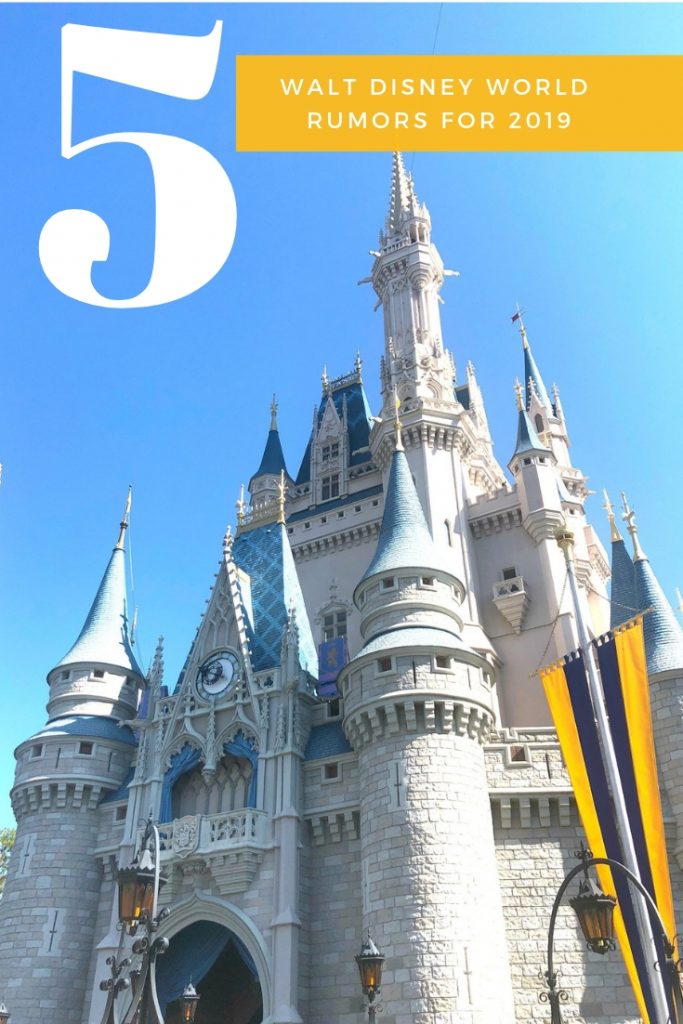 The new Millennium Falcon attraction is the most highly anticipated piece of Galaxy’s Edge.  The new Star Wars Land ride, debuting next Fall, promises guests a chance to pilot the Millennium Falcon.  The real-time controls and effects are stunning.  However, as the outcome of your mission dictates the rest of your experience in Star Wars Land, many are concerned. 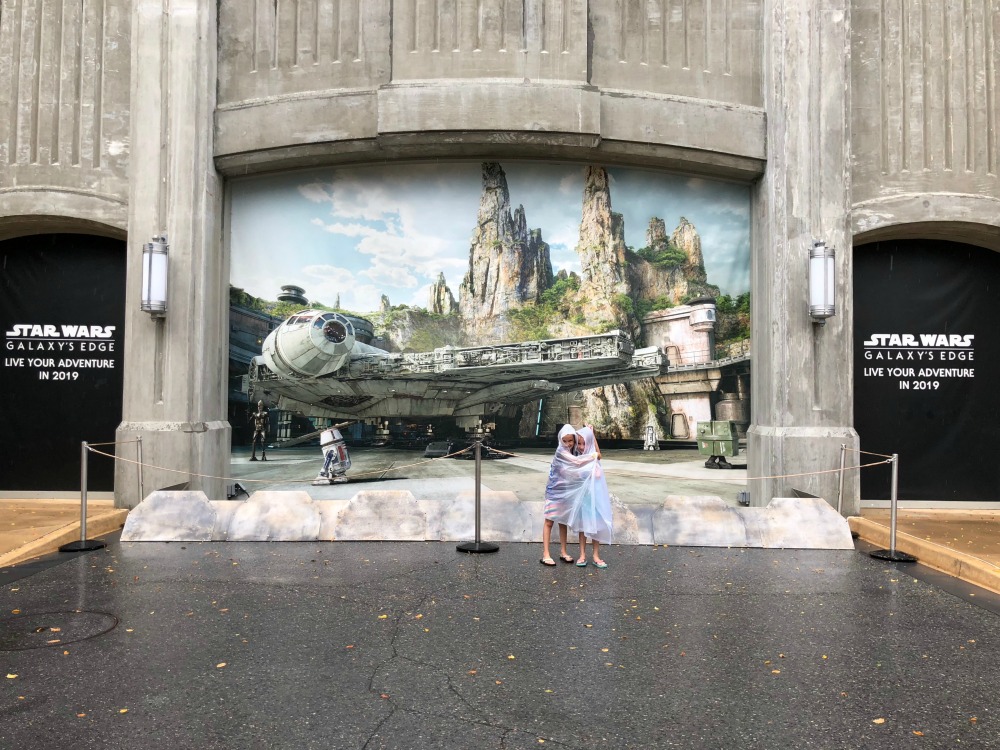 What they worry about is the potential to fail and how that would affect their enjoyment.  Some people want just positive experiences, while others want a challenge.  However, the point may be moot as details of the attraction’s design sound more and more like Mission Space.  Therefore, it is likely that Millennium Falcon will offer two levels of difficulty.

2. Brazil is Going to Epcot

Epcot has maintained its world Showcase skyline for three decades.  The last pavilion to open was Norway in June of 1988.  Since then Gaps have remained, though they are barely noticeable to the casual observer. 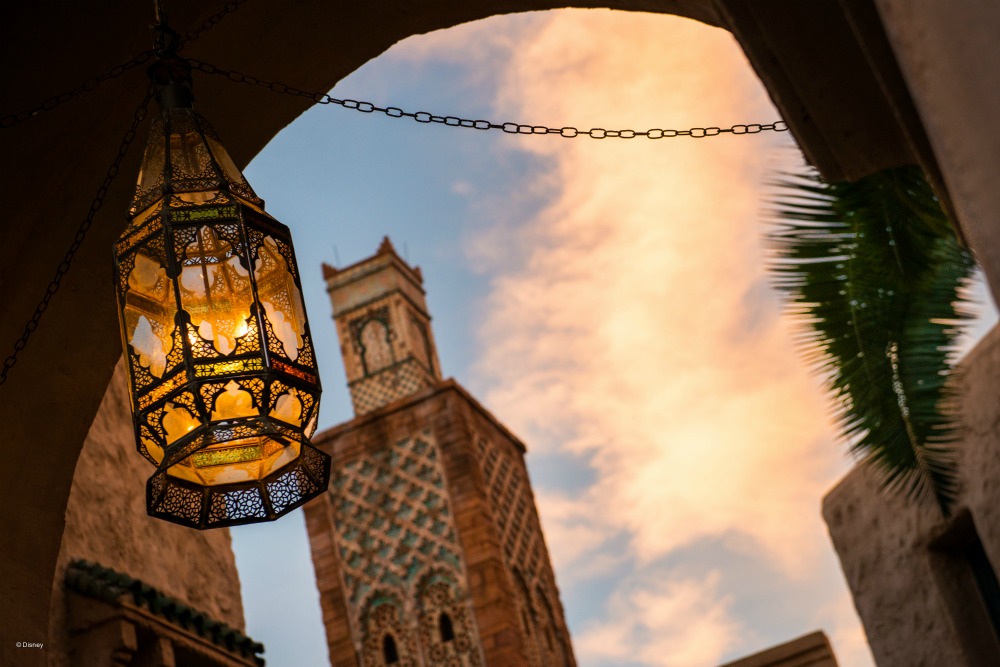 More Pavilions were planned from the beginning, but the next phase of World Showcase planning never took place.  There has been an uptick in rumors about Brazil and Spain joining the ranks.  As of yet, there has been no official statement, although concept art for these pavilions does exist.  The expectation is that we will get confirmation of the rumored $500 million expansion next summer.

This rumor is maybe mundane to most, but to others who are familiar with the WDW monorail system, it’s maybe the most exciting news so far.  It seems that Disney is working out a deal with Bombardier.  The Canadian transportation company has worked with Disney in the past. 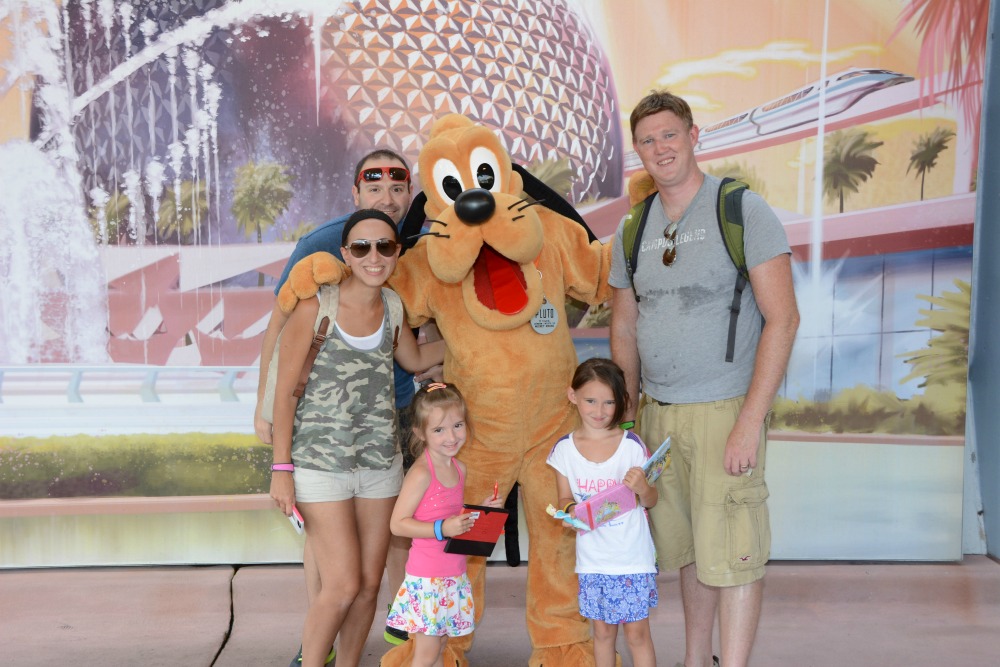 You know those monorails that look (and run) like they are thirty years old?  Well, they are!  And Bombardier was the company that built them.  The Mark VII at Disneyland is only 10 years old and was built by Dynamic Structures.  The idea of a Mark VIII coming to Walt Disney World is very exciting news indeed!

It’s already happening overseas and many are saying that it is just a matter of time before it happens here, too.  Disneyland Paris has begun charging for upgraded Fastpasses that allow unlimited access to select attractions.  The Super FastPass and Ultimate FastPass are two options that guests to Disneyland Paris can pay for on top of general admission. Moreover, the club level guests at Walt Disney World can purchase three extra fast passes per person for $50 per day which can be booked at the 90-day window. 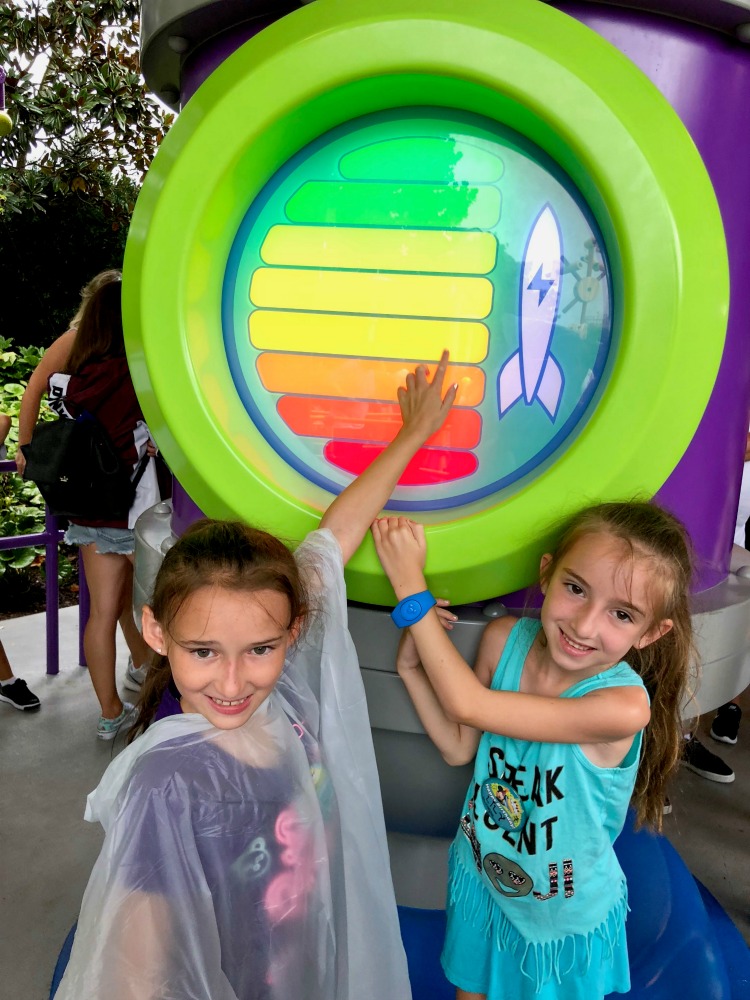 The rumor is that they will start doing it soon in the states too, once Star Wars Land is open in Fall 2019.  The upgraded Fastpasses would allow guests to ride their selected attractions any time they want as opposed to selecting a scheduled time window.  Ultimate Fastpass users will also have unlimited uses of the pass for those selected attractions.

Obviously, once Star Wars Land opens, the Star Wars Launch Bay, which anchors the Animation Courtyard will no longer be necessary.  However, the rumor is that The Voyage of the Little Mermaid is also planned to be demolished.  Rumors have been flying for some time about what is to become of this section of the park amidst all of the changes and updates. 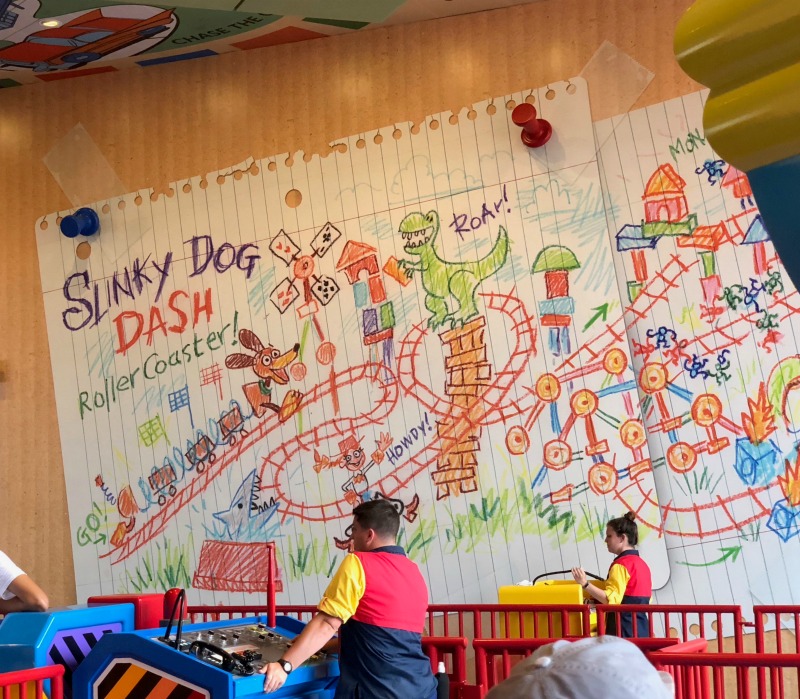 The prevailing notion is that it will become another Pixar related land, but there are no specifics to suggest what IP they will rely on.  Incredibles is already confirmed for the Old Pixar Place corridor and Cars will be opening at the end of Sunset Boulevard.  It’s possible that The Monsters Inc Laugh Floor may find a new home at Disney’s Hollywood Studios if the rumored Monsters Inc. expansion to the area has any credence.

We are all ready and have our plans for 2019 at Walt Disney World all set to go.

How about you? Are you ready for all that is coming to Walt Disney World in 2019?

Let, EZ Dis Instant Travel Specialists help with your 2019 Walt Disney World trip. Because their no-fee concierge services include the making of dining reservations, FastPass selections and much more.  **You can help me out by entering code COM18 in the referred by field when you ask for a quote, which we will give free autograph books to all children (on packages) with the code.

Plus, thanks to EZ Dis Instant Travel Specialists we are able to offer fun-filled Disney themed books collection. There are eight books in the collection. 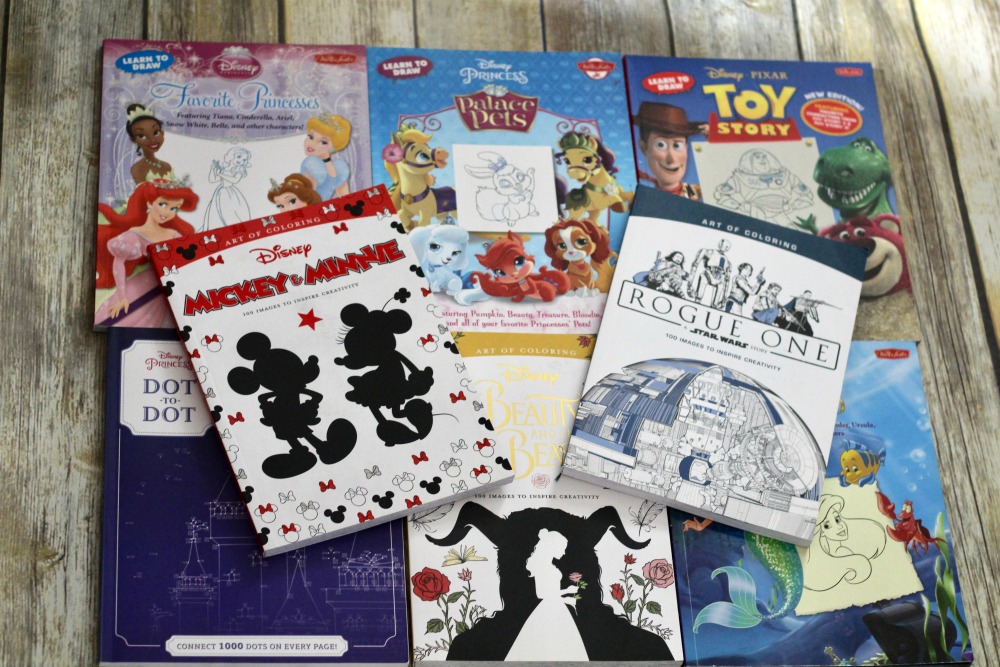 These eight Disney books include as follows: 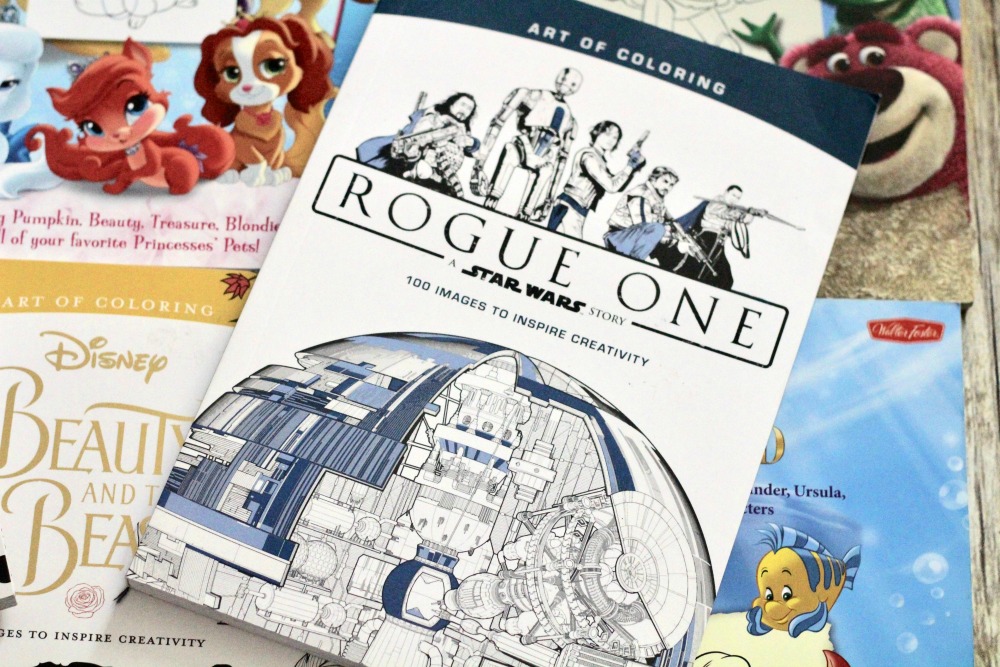 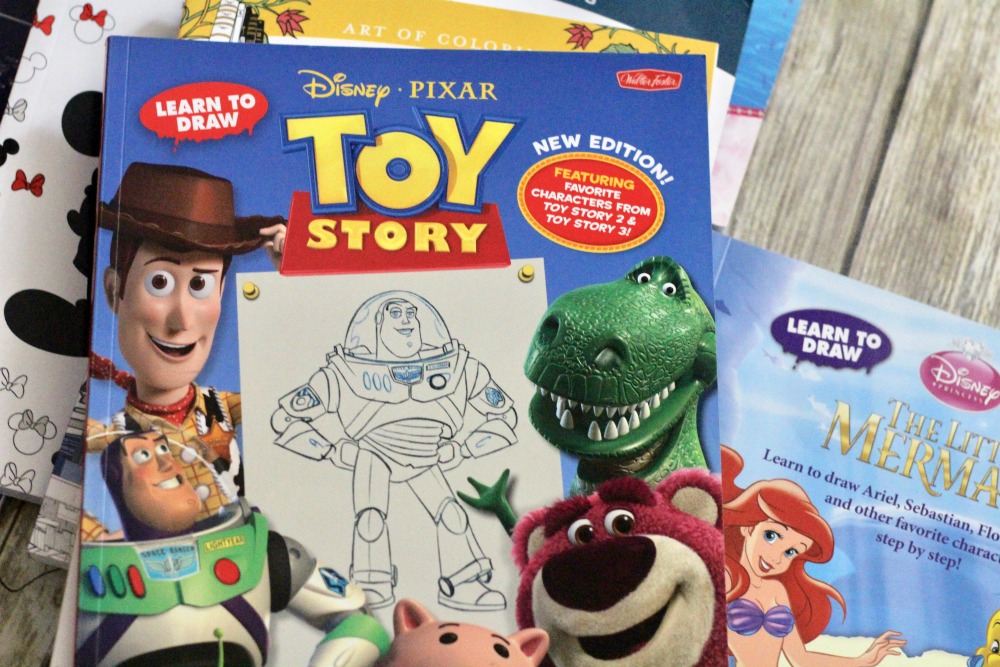 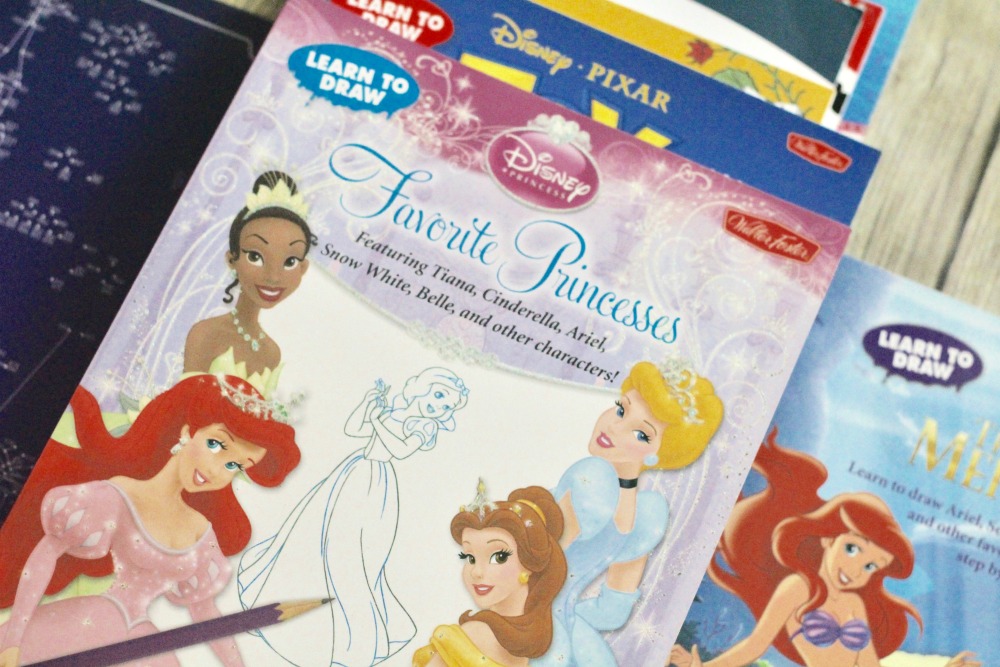 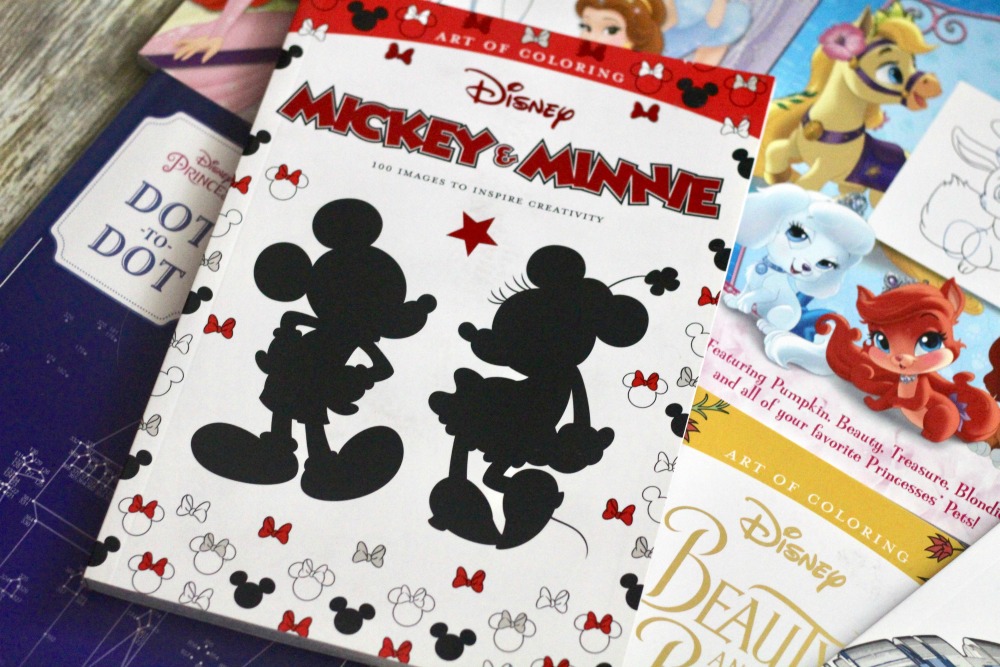 So, enter the Rafflecopter below to win all EIGHT Disney themed books now: 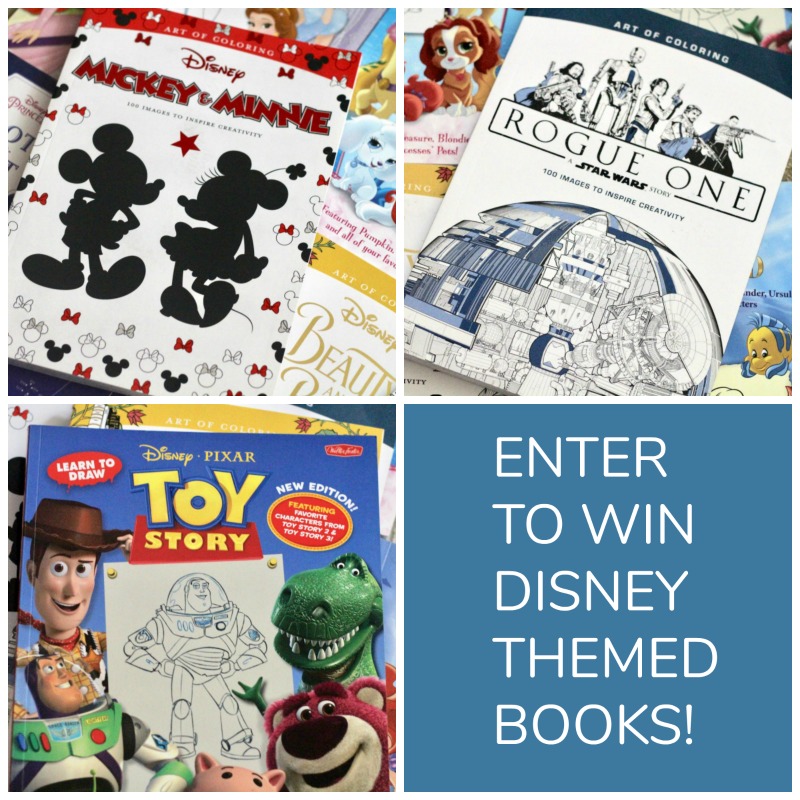 What are you most excited for at Walt Disney World in 2019?