2020 is finally upon us. We are crawling closer to the completion of some of Walt Disney World’s most massive projects. Two huge anniversary celebrations are coming soon and in preparation, some exciting things are opening at Disney World 2020. These five highly anticipated openings are a huge reason to plan your next Walt Disney World vacation right away.

What are you excited for in 2020 at #disneyworld to open?? 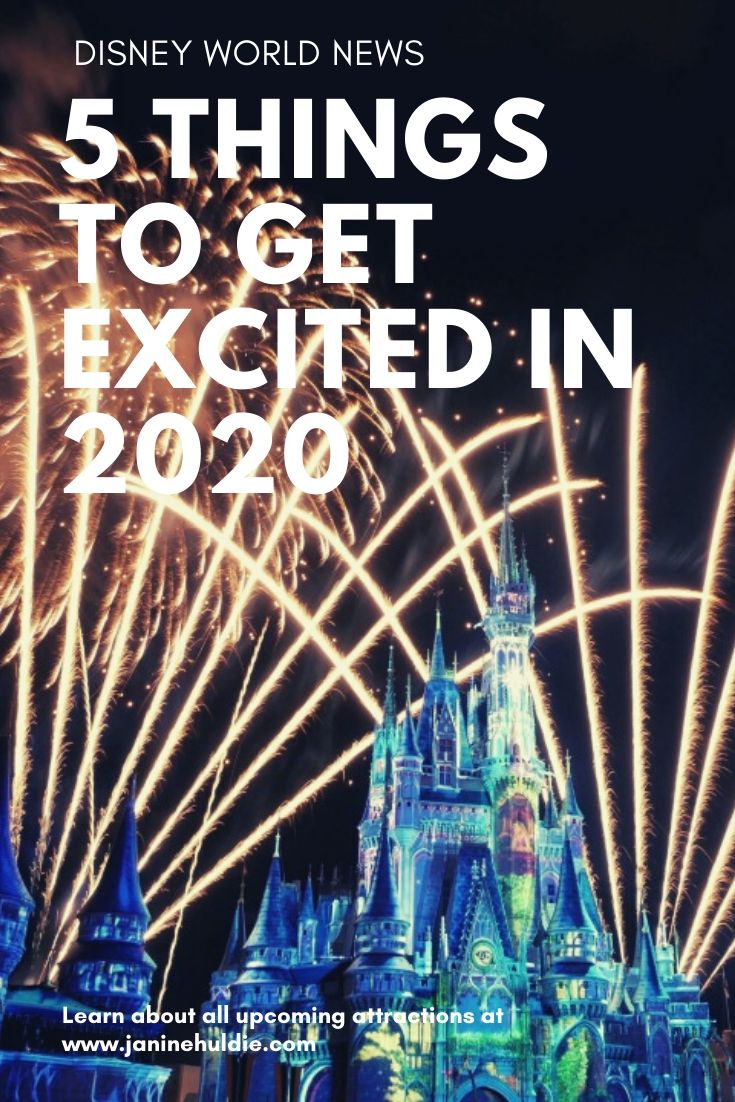 This ride was supposed to open so long ago, but the project is so ambitious it has faced several setbacks. The dark ride set in the cartoon world of Mickey Mouse uses technology never before seen. It’s the first time Mickey Mouse has had his dark ride and it’s supposed to be a truly immersive and surprising experience that recreates all the fun of the successful new Mickey Mouse series. The original May 2019 date was changed to May at Disney World 2020 and some time at Disneyland in 2022. 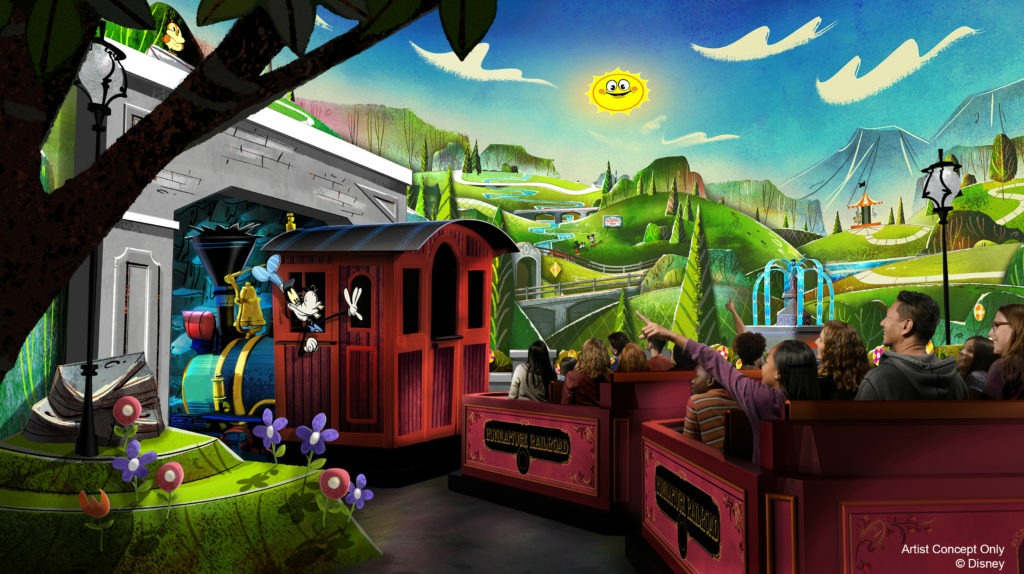 Perhaps the most anticipated Disney World 2020 release will be Tron LightCycle Power Run. This Magic Kingdom roller coaster is based on Tron Legacy and is going into Tomorrowland. The ride should open just in time for the Walt Disney World 50th anniversary in 2021. The ride replaced Space Mountain at Shanghai Disneyland. Now the Magic Kingdom is going to be the only Disney park to have both thrill rides. There are also rumors of even more changes to Tomorrowland. Some evidence pointing to this is the recent change to the gateway to the land.

Another huge Disney success from an international park is finally coming to Walt Disney World 2020. Epcot is seeing many changes leading up to its 2022 anniversary. The updates amount to a complete revision of the park with new more cohesive theming and lots more Disney infused entertainment and attractions. The Ratatouille dark ride will be opening soon in the France pavilion at the World Showcase. This trackless 3D dark ride shrinks guests down to the size of a rat to experience a hair raising adventure in chef Gusteau’s kitchen. 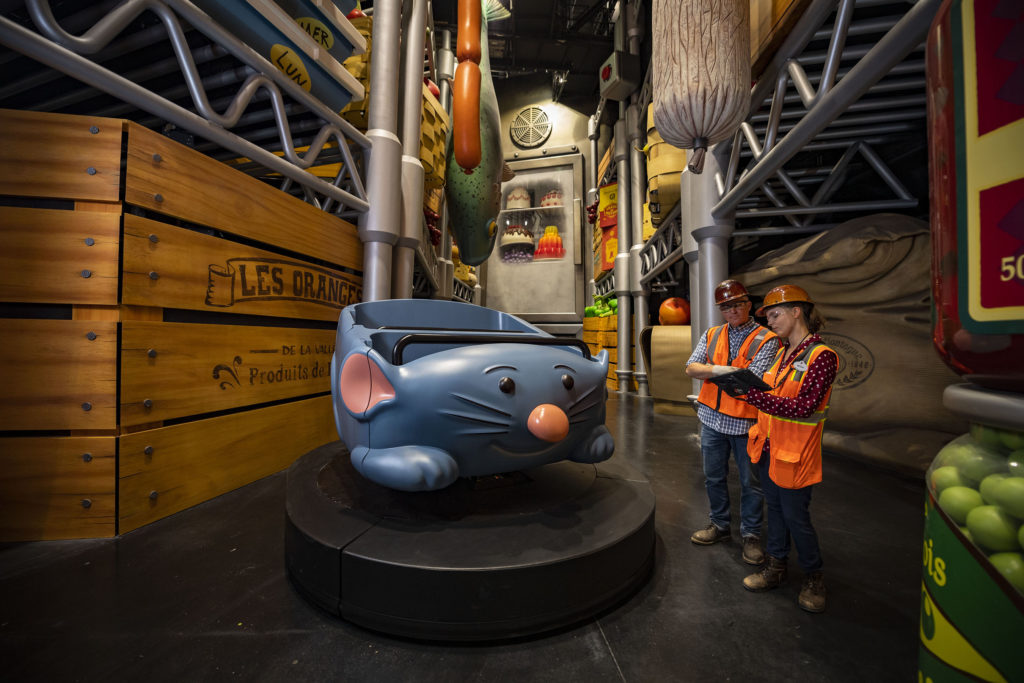 With all the new attractions to keep everybody entertained, you are bound to get hungry and new restaurant openings are coming to Epcot. The most exciting one is Space 220. Future World needs another table service restaurant and this one has the perfect theme and location. It’s going to be a true experience when you dine at Space 220.guests will feel as though they have traveled 220 miles above Earth and are orbiting around it while they eat. The rotating restaurant will have stunning views of simulated space and on your way to the dining area, you will pass a futuristic agricultural area that features many of the fresh ingredients they have there. The restaurant echos Garden Grille, a rotating restaurant in the Land pavilion on the other side of Future World. 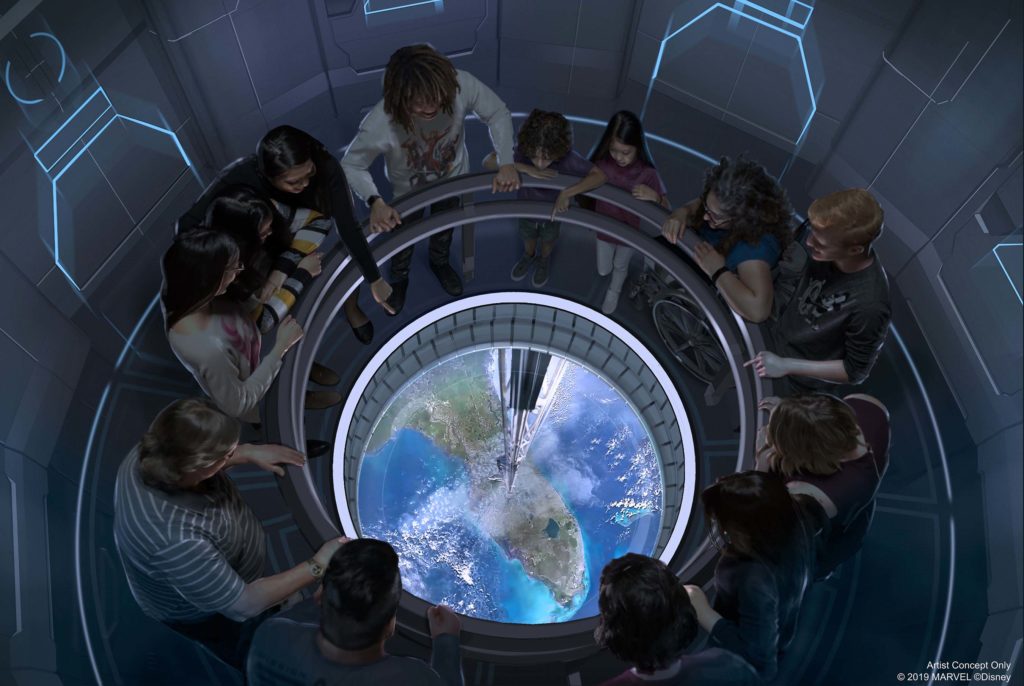 In this artist concept rendering, guests travel in a space elevator 220 miles above the Earth to dine at Space 220, the new restaurant opening this winter in Epcot at Walt Disney World Resort in Lake Buena Vista, Fla. (Disney)

Finally, this exciting Disney World 2020 release is going to be sort of bittersweet, but we are looking forward to something new and fresh. Disney canceled the Phineas and Ferb interactive World Showcase scavenger hunt. You’ve probably guessed what they replaced it with. The new Ducktales World Showcase Adventure launches sometime in 2020 and will feature a whole new storyline based on the new Ducktales animated series. What better way to explore and get to know a new World Showcase with so many changes on the horizon. 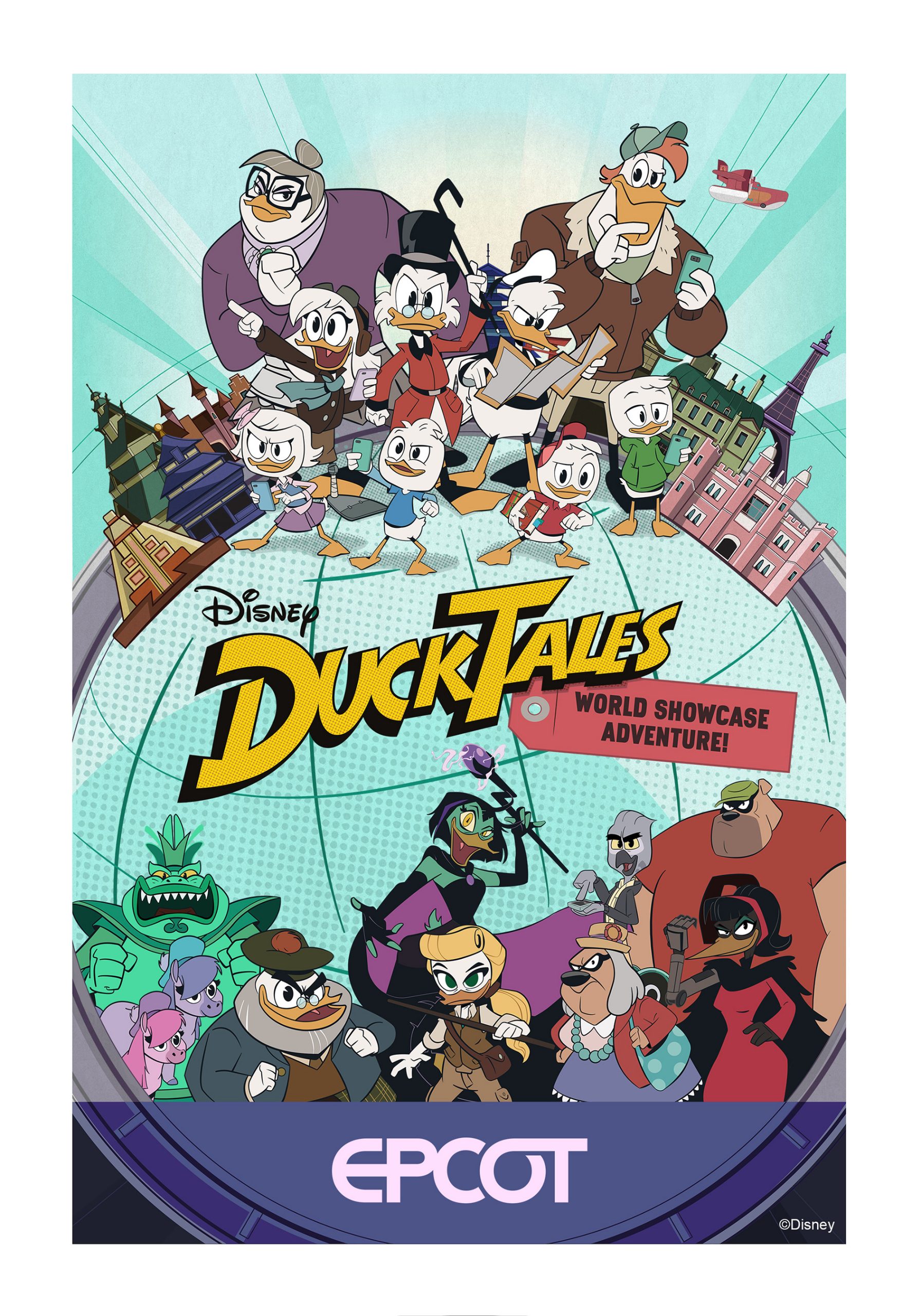 There you have with all that is to come now in 2020 at Walt Disney World.

Which are you most excited about?