“I have been going easy on you!”

I got to hear that statement from Kevin, a once known UNO card game cheater, but it all started way before that comment a few weeks before with a text from Kevin, that read…

It all started so innocently…

I admit I am not a big video/phone gamer (still more of a board game player) and once upon a time ago I even tried Words with Friends and got bored, stopped playing – end of story.  But still, I was now intrigued.

Yet, I got sidetracked with other things (surprise, surprise with all have do have on my plate).  It just so happened to be a Friday and so it goes – the weekend came and went.  So, did the following week of work, too.

Then, we got the dreaded and impending Juno blizzard.  When a bit of blizzard boredom set in (as if, with being a wife and mom), finally curiosity got the better of me.

So, I opened up the Apple store, downloaded the app, and challenged Kevin to a game. 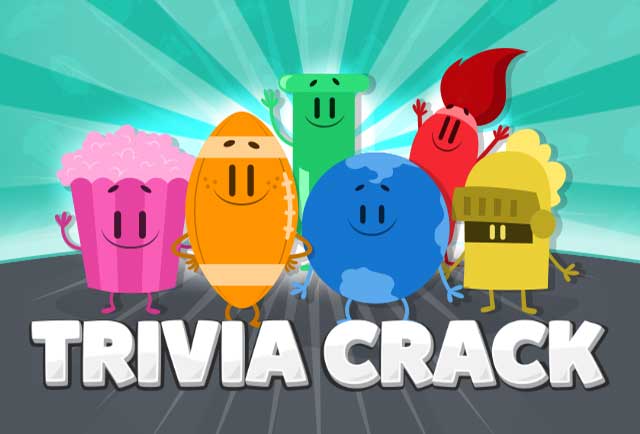 I admit I should have known better. I mean this was the boy who once was known for throwing cards he didn’t like under the table during that aforementioned infamous UNO game of 2003!

But still, I couldn’t resist and there must be something to the title having “crack” in it (not that I would know, but still just saying!).

So, for hours that first day, we played each other and then this happened… 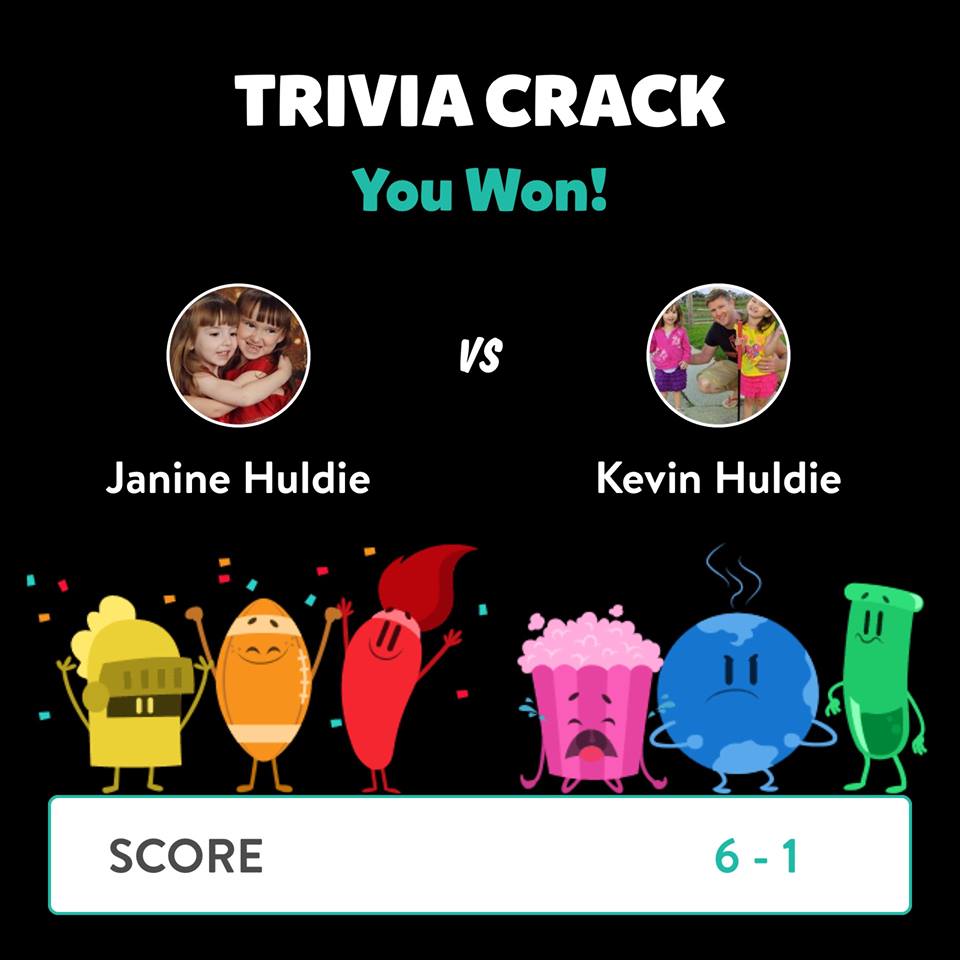 Yes, I actually won that first game against Kevin the lifelong gamer.

And I took to Facebook, to share my happiness (OK, I may have been gloating a bit) as when I won, Kevin proceeded to begrudgingly tell me just as the first line above stated, “I have been going easy on you!”

And with that it was game on for the next round, where I had the first turn and had gotten two crowns (you need six to win) before my luck ran out leaving it to be Kevin’s turn.

I shut the app and waited.

Then waited some more.

And then a bit more.

Finally, it was my turn.

Kevin had stolen one of my crowns, as well as had now gotten all but one crown left to win.

First words out of my mouth, at this point was, “You know this is UNO all over again!”

To wit he countered with a grin the size of Texas, “I have no idea what you are talking about!”

“You know exactly what I am talking about, cheater, cheater, pants on fire!,” I exploded with laughter looking at the aforementioned grin on his face.

“You can’t prove anything and maybe you just are a sore loser,” he said mockingly.

“First off, I didn’t lose anything yet.  And I may not be able to prove it, but I know that Google is on your phone and pretty sure that you are smart enough to know how to use it!”, I added.

“What is this Google, you speak of!”, he teased.

“OK, I get it.  I may have been born at night, but not last night!”, I simply stated after exhausting all my thoughts on this.

And with that I took the high road and continued on with the game, which was now pretty much all but a losing cause, because I lost the current hand and with only one crown to obtain in his last hand, of course Kevin won.

For all the Friend’s lovers out there, this one is for you!!

Once he won, he decided to challenge me for a rematch and I did what any scorned wife who had been cheated on would do.

I kicked him and his new challenged game to the curb, because as Rachel from Friends once told Ross, “My mother always said once a cheater, always a cheater!” or maybe I am just a sore loser, but then again my own mama didn’t raise a fool!