I still remember Y2K like it was yesterday. How is that 20 years ago?

Seriously, shell-shocked that it is now 2020! I mean it seriously seems like only yesterday that I was 23 years old back in 2000. In 2000, it was way before Facebook or even the Internet boom.

I was so young, naive and innocent. But then again, we all were to a certain extent as 9/11 clearly hadn’t occurred yet.

OK, might sound crazy, but still. Anyways, it is indeed January 2020. So, I thought what better time to update my blog followers on what is going on in the new year right now for me since last year’s edition.

So, if you are curious, scroll on to find out what is Currently January 2020 for me. 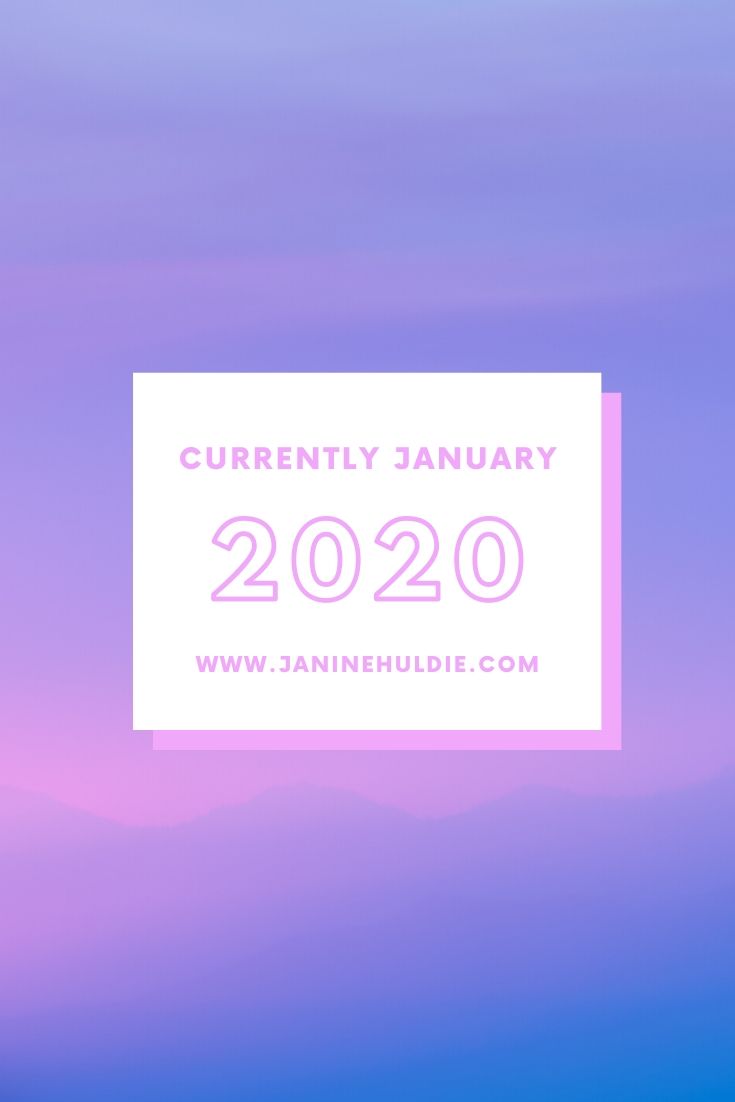 So, I caved and subscribed to Disney+ in November when the streaming service premiered along with Hulu. See Hulu which merely a few dollars more with Disney+. But I had an older Apple TV to stream Netflix and/or Amazon Prime TV.  However, that version of Apple TV didn’t support the Disney+ App. So, I was using AirPlay from either my MacBook or my iPhone to mirror the app onto my Apple TV. My brother took pity on me and gifted me with the new Apple TV for Christmas. So, I have been streaming away now even more. Plus, with the new Apple TV came a one-year subscription to Apple TV streaming service. Therefore, I now stream from NetFlix, Hulu, Disney+, Amazon Prime TV and Apple TV, too. What have I been streaming? Find out now.

What can I say, but Jennifer Aniston, Reese Witherspoon, and Steve Carrell have made this show loosely based on the morning shows we all have grown to know, as well as the MeToo movement, which has become unfortunately a household word. So, the drama around those who work on the morning show is highly engrossing.

I watched the two first seasons of this 1950s dramedy. So, how could I not catch up with Midge and the rest of the gang for Season 3? This time out Midge is touring with Shy and finally really coming into her own.

The same goes for Fuller House now in its 5th season. Bonus as both of my daughters loves this remake of the older TGIF classic. This season finds Stephanie bringing home her newborn baby, while DJ and Steve are finally dating once again.

OK, so on Hulu, I have been streaming so many of my favorite older sitcom classic favorites mostly. This channel truly brings me back and then some.

Disney+ – What haven’t I watched?!

Seriously, as die-hard Disney fans in our home, this streaming service just has it all. Totally worth it!

OK, so network TV also came back for the second half of the year this past week. Who watched This Is Us this past week? Omg, not really a spoiler. But all I can say is, “Epic Love Story/One for the Ages” – what a perfect description for Jack & Rebecca if there ever was one. This whole episode honestly had me reeling from start to finish as usual.

Last month, I would have said Christmas music, because I literally streamed Apple iTunes Christmas Playlist the entire month. But now, I am slowly listening to other music once again. Because sadly Christmas is indeed over.

I confess and admit it. I stopped reading for months on end in 2019. See I signed up for Audible early last year. And in the beginning, I loved it. But slowly I found myself zoning out while listening to Audible. So much so, that I gave up reading altogether. For someone that loves to read, it felt like a part of me died in the process.

But then, BOTM reached out to me and asked if I wanted to work with them on their affiliate program. I got the first month’s book for free. So, I gave it a shot. I ended up devouring Lisa Jewell’s, The Family Upstairs.

So, I kept the subscription for December. Once again, the next BOTM arrived with Taryn Fisher’s The Wives and another book I clearly couldn’t get enough of. Therefore, I am hopeful that January’s selection will be another successful read for me. I am not doing the Goodreads challenge as I really just want to keep reading books for the fun of it and not have to review them as that began to feel like another job for me. I think that was another reason why I stopped reading, as well.

Right now, we still have some leftover Christmas Cookies. My favorite this year was my Crinkle Cookies.

However, with it being the New Year, I also am attempting healthier and cleaner eating. I recently made another batch of these oatmeal cookie balls. Trust me they are so yummy and healthy, too! 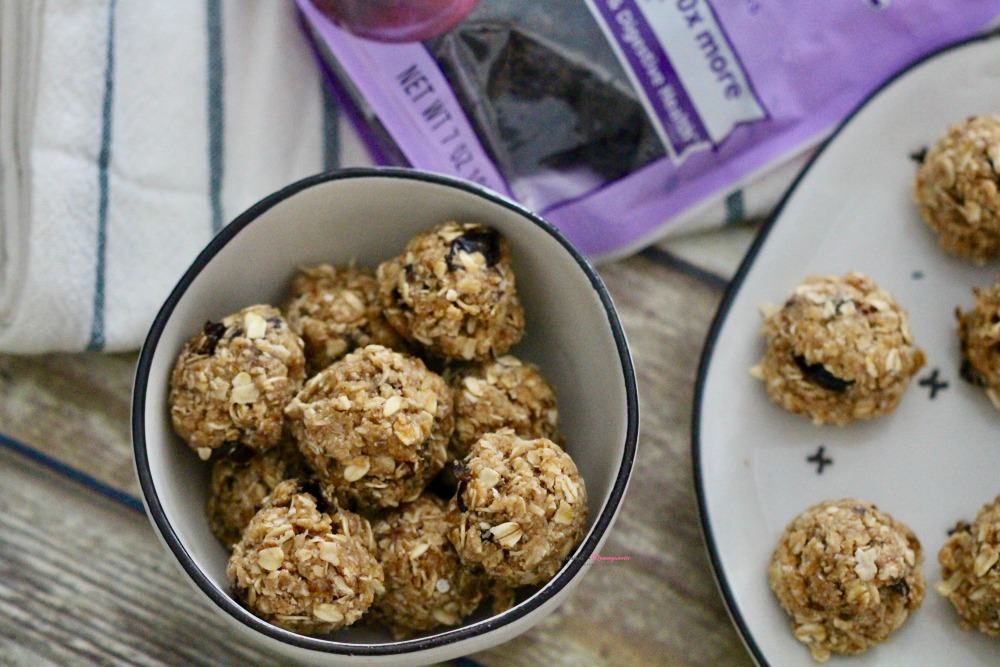 What I am wearing –

Still very much enjoying getting a few different fashion subscription boxes. With Christmas, I actually got three different boxes, including Stitch Fix, Trendsend and Trunk Club sent to me. I picked my favorites and had them put under the tree as gifts from my husband and kids. Want to see what I got? Check out the below videos.

What I am Planning –

Most that follow me know that I am always planning ahead for the next Disney trip. Having just returned from our most recent holiday trip, I have a few months until the next one in the summer. And then, of course, there is still another on tap for later in the year for next holiday season, because Disney during the holidays is probably my favorite time to be there. 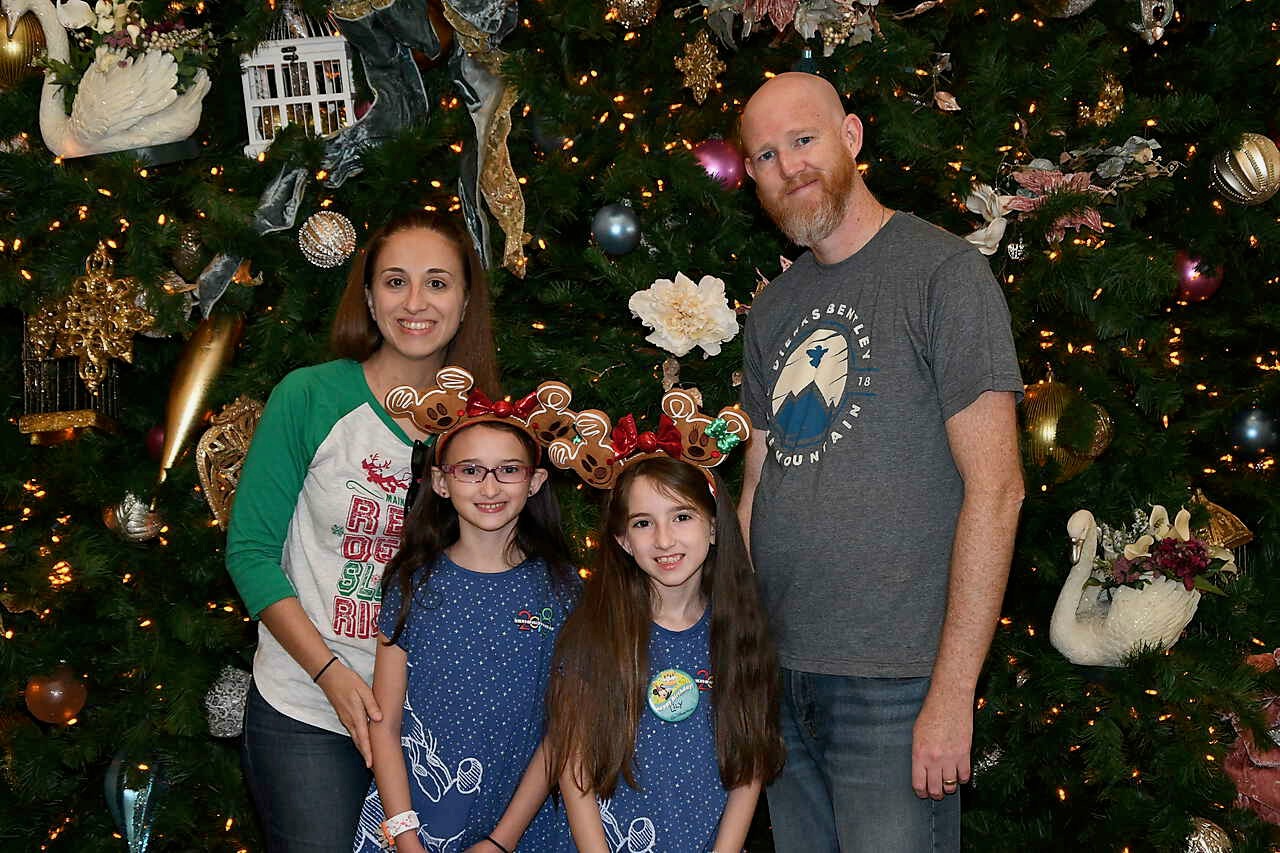 Now, that is a wrap for what I am currently up to this January 2020.

*Linking up with Kristi over at Finding Ninee for FTSF, where the prompt is “Currently”.