Disney has been revisiting its library of classics to make its movie money in recent years. We’ve already seen live-action versions of some of the biggest and best Disney movies of all time during the past 24 months, and because people are still flocking to see them, the live-action movies are going to keep coming. Not every single live-action movie has been a huge success or met with the approval of fans – we’re looking at you, Will Smith’s Genie in ‘Aladdin,’ but overall, there’s been more good than bad. 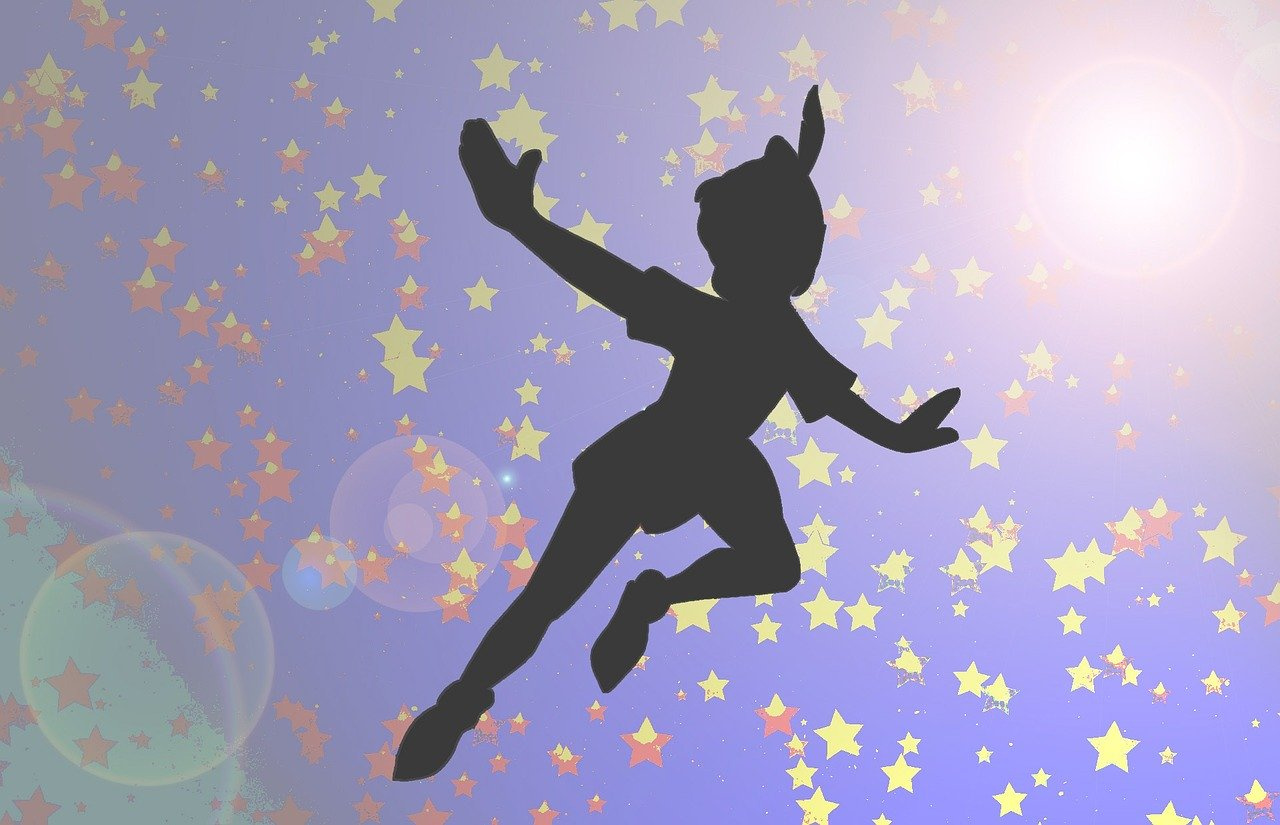 As anyone who keeps track of what Disney’s film studios are up to will already know – and we imagine that accounts for most of you – a live-action version of ‘Peter Pan’ has been in the pipeline for quite some time, and pre-production on the film is beginning to pick up the pace. Because of that, we’re now able to confirm the full title of the film, and we can also tell you who’s been cast in the most important roles. Just don’t expect to immediately recognize either of the performers – it looks like Disney is attempting to create two brand new stars!

The tale of Peter Pan is one of the most beloved of all Disney’s tales, but few people realize that it isn’t actually a Disney property. Although the company owns the copyright in the USA for the next three years, in the rest of the world the Peter Pan story is in the public domain. That’s why there are several alternative film and movie versions of Peter Pan, and also several games at online slots websites which feature Peter Pan and the character’s likeness. That might rankle Disney – two years ago, they pulled all of their Marvel games from online slots websites because they no longer wanted their company to be connected to adult entertainment. They don’t want to be associated with volatile slots in any way, and it wouldn’t be a surprise to see them pay a few companies compensation to take the slots offline.

It can’t get much more magical than Tinker Bell!

Quandaries about the ownership of the intellectual property aside, we’re happy to be able to tell you that this new movie will be called ‘Peter Pan and Wendy,’ and will have a far more youthful look than either the Jeremy Sumpter-led Peter Pan film of 2003 or the 2015 movie ‘Pan,’ which you might remember for all the controversy it caused over the decision to award the role of Tiger Lily to Rooney Mara (not that it ultimately ended up doing her career any harm). The first piece of casting news is that the role of Wendy has gone to a young actor called Ever Anderson. You might not recognize her name, but you’ll definitely recognize her mother – she’s the offspring of Milla Jovovich.

Twelve-year-old Ever’s acting career is still in its nascent stages. Her only previous acting credit in a movie was in ‘Resident Evil: The Final Chapter,’ and she largely got that role because her father, Paul W.S. Anderson, was sat in the director’s chair. Having parents in the film-making business definitely helps when it comes to getting parts, but Disney doesn’t have a track record of handing out big-money roles just because of the lineage of the performers who want them. If Disney has signed off on Ever playing Wendy, we’re sure it’s because she’s going to do a wonderful job in the role.

Starring opposite Ever in the role of Peter Pan himself will be Alexander Molony, who has a little more experience than Ever does. The British child star is known in his home country for starring as Charlie in ‘The Reluctant Landlord,’ and may also be known to Disney fans as the voice of the title character in ‘Claude,’ which is a Disney Junior show in the UK. He hasn’t yet appeared in anything that’s likely to have been seen by a wide American audience, but he has that opportunity now. This is a very exciting time for both of the young performers and their families, and we send out congratulations to all of them! Alexander will be the first-ever non-white performer to play Peter Pan, so his casting has already made history. 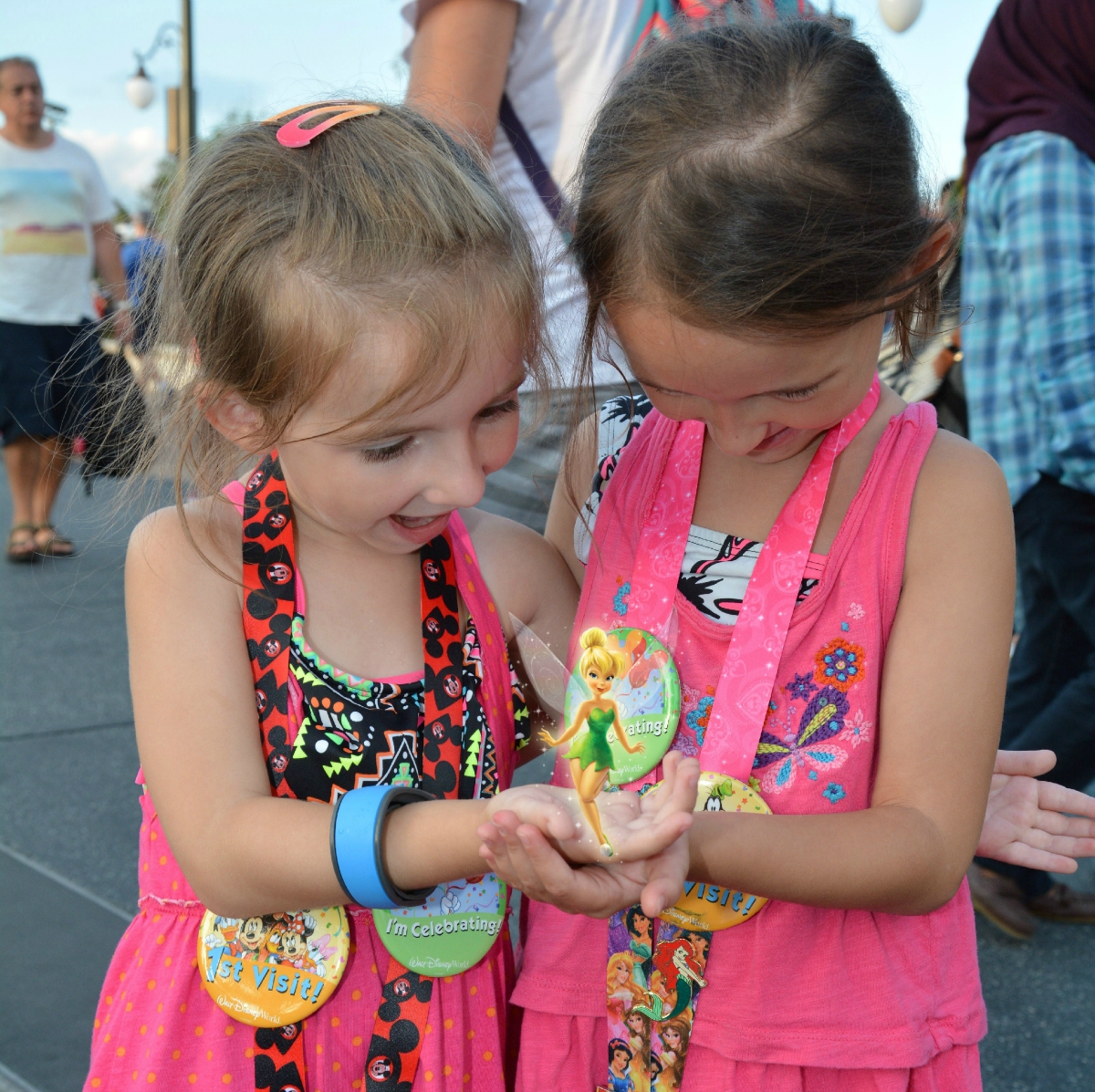 A release date for ‘Peter Pan and Wendy’ is yet to be announced, but as the film isn’t due to start shooting until next month (with Canada confirmed as the location for the majority of the shoot), we won’t hold our breath about seeing it in the next twelve months. We suspect a late 2021 release is more likely to give time for Disney to complete the lengthy post-production that such a film will require before going live to audiences. At the time of writing, it’s understood that the movie will be going to theaters rather than premiering on the Disney Plus service, which is where the company ultimately chose to put their live-action remake of ‘Lady and the Tramp.’

If reading all this information about Peter Pan and Wendy has made you wish you could see the film right now, there’s an alternative production you may want to get your teeth into while you’re waiting. A movie loosely based on the tale of Peter, Wendy, and Neverland was released in February 2020 under the title of ‘Wendy,’ and is an attempt to bring a little more realism into this most fantastical of tales. As is implies by the name, it shifts the focus onto the often-neglected character of Wendy rather than focusing on Peter Pan or Captain Hook, as we saw unsuccessfully executed by Robin Williams in the early 1990s. It hasn’t met with global approval from the audiences who have seen it, but despite trying to give the story a more earthly and plausible origin, it still manages to include a sense of magic, wonder, and optimism. In the end, that’s what we all watch Disney films for in the first place.

With the new movie currently at such an early stage, there’s no more information to bring you on it right now. Rest assured that when there is, we’ll see you right back here for all the latest news!