“It’s a loss,” were the words spoken by my then doctor and then all I heard was a dial tone.

Those three little words changed me forever and took another piece of my innocence away.

It was September 2008 and Kevin and I had been trying to conceive for a few months after I went off the pill.  At around the same time, I had just started to see a new OB-GYN.

I had originally spotted very lightly about a week earlier and had thought I had my period even though it was very light.

But then I started to feel weird and was peeing all the time and even was much more hungry, too.  I also had been charting and my temperature never dropped, but continued to rise.

So, I took a First Response Pregnancy test and there it was as plain as day, two pink lines.  And I was indeed pregnant.

I called my OB-GYN and was told to come in for blood work.  Kevin and I were ecstatic.  My blood-work came back and the numbers were low, but they thought I was early enough, but still had me come back to do follow up blood-work.

I still was on cloud nine, when I was called and told that my progesterone was lower then it should be and my HGC numbers were quite doubling the way they would like them to be.

He put me on progesterone suppositories and wanted me to do more blood-work to see what was going on.

When I was leaving the doctor told me to call on Friday at noon.  That time couldn’t come quick enough and was truly a wreck for two days playing the waiting game.  But I stayed on the progesterone and followed those directions to a tee.

When Friday noon did come, I called my doctor.  I was told he was with a patient and to hold.  They made me hold for about 20 minutes.  By the way, I was my prep period from my teaching job.  I sat holding my cell phone waiting as patiently as I could.

When he finally did come on, he told me very coldly and emotionlessly those 3 first words to this post.

With those words, I crumbled into a ball and still had 3 periods to go teaching for the day.  Thankfully, I was in a co-teaching classroom or an inclusion based classroom.  So there were indeed two teachers in the room.  I was one of the two teachers.  So, I told the other teacher and she told me to go home for the weekend that she would take care of those last three periods.  I then had to share with school secretary who handled human resources and pay before I could leave.

I remember the rest of the day being a blur and did stop taking the progesterone.  I woke up during the night with the worst cramps of my life and passed so much blood (so for being so gory).  Not only was my heart breaking and felt like it was being ripped out of my chest, but now so too were my insides and all my dreams.

One month later when I did find a new OB-GYN (because there was no way in hell I was going back to the previous doctor), who is still my doctor, he confirmed that I had had what was called a chemical pregnancy.  By the way, thanks to Google and all I could read and digest, I had already figured this out, but was nice to be confirmed that this was what indeed happened to me.

Back then though, I wish I would have had more of a support group when I was going through this.  Most of what I read was clinical and technical, but what I longed for was to be able to read real and true stories of others who went through similar to what I had to at the very least know I wasn’t alone.

Recently some other bloggers that I am indeed friendly with co-authored a book about all sorts of pregnancy, infant and even child losses, too.

The book is named, Sunshine After the Storm.  I knew not only, because I respect and know these women personally that I wanted to read it once it did get released, but also because of my own experience, which even though was such an early loss that I wanted to indeed read. 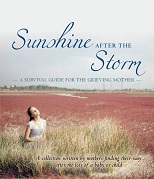 Sunshine After The Storm

As soon as it was published and available to download, I did just that.  I began reading while my kids were playing the other night with the intention of just skimming a bit to read more when they went to bed that night, but just couldn’t put down my iPad.  I ended up reading most of it and finishing it the following day.

The real-life stories are truly compelling, heart wrenching, but just that touching that you can’t help but want to immerse yourself in them.

Honestly, this is truly a must read for anyone who has had a loss or even for those that know someone who has experienced a loss.  Seriously, I wish a few people would had read this before I did had experienced a chemical pregnancy, because many in my own life did not know how to deal with my grief or emotions during this time.

For these reasons and so many more, I am happy I read their book and would totally recommend this one to all out there to read.

And one last thing, I want to say a huge thank you to these ladies for contributing their stories and putting them into words for all to read.  Thank you!

Sunshine After The Storm is available to purchase on Amazon in both Kindle and Paperback formats.  To purchase your own copy, please click the following link: Sunshine After the Storm: A Survival Guide for the Grieving Mother.

By the way, today is the 22nd Day of the October Daily Challenge.  The prompt was to review something and knew right away that I wanted to review this emotionally gripping book for this one. 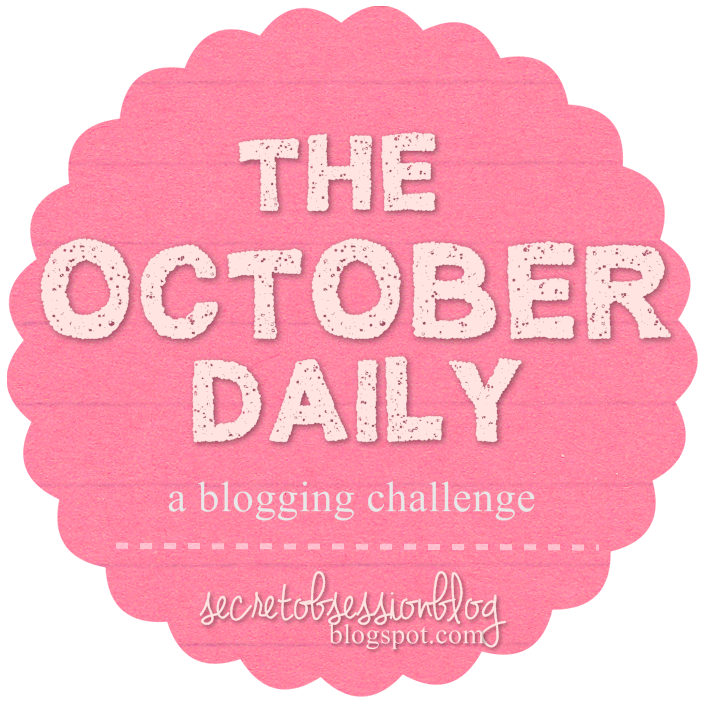 Current Giveaways for This Week~

Enter the Rafflecopter Giveaway below to win a $25 gift card for an Origami Owl purchase.

All Entries Will Be Verified & US Only Please Enter.

Halloween Ca$h Giveaway!~Click the Image Below to Enter 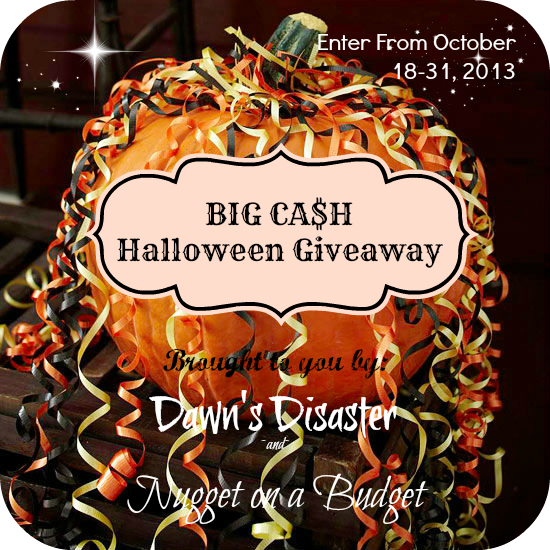 Daily Affiliate Offers (Always Check My Sidebar for More, Too!)~

Don’t forget to check out my web design company for specials running at J9 Designs for all your web design needs, plus we offer Paypal’s Bill Me Later, too!  And also, this week, we asked you to pose us your techy questions, which may be featured in an upcoming blog article.