*This is not sponsored, but just was so happy too share a tuna Jalapeños Poppers recipe that is safe for all, especially pregnant mamas!

So, I admit it here. Maybe I am weird, but I am not a fan of regular tuna fish.

I do enjoy it if it prepared and mixed into another recipe though.

But I also am conscious of the issues with high mercury levels with seafood and fish, especially when I was pregnant with my girls. This is the main reason why during both of my pregnancies I stayed away from consuming fish, especially tuna.

See mercury has always been a part of nature and present in trace quantities in all types of food. However, man-made mercury pollution has tripled mercury presence in oceans ultimately causing a wider variance of mercury levels in fish. It is because of this that pregnant and breast-feeding women are warned not to eat seafood, because of the risks of mercury in fish that can be harmful to developing babies.

But now, thanks to Safe Catch, this has become a none issue.

How is this possible?

Safe Catch has indeed solved this problem by developing the first technology solution to screen every single fish for purity. 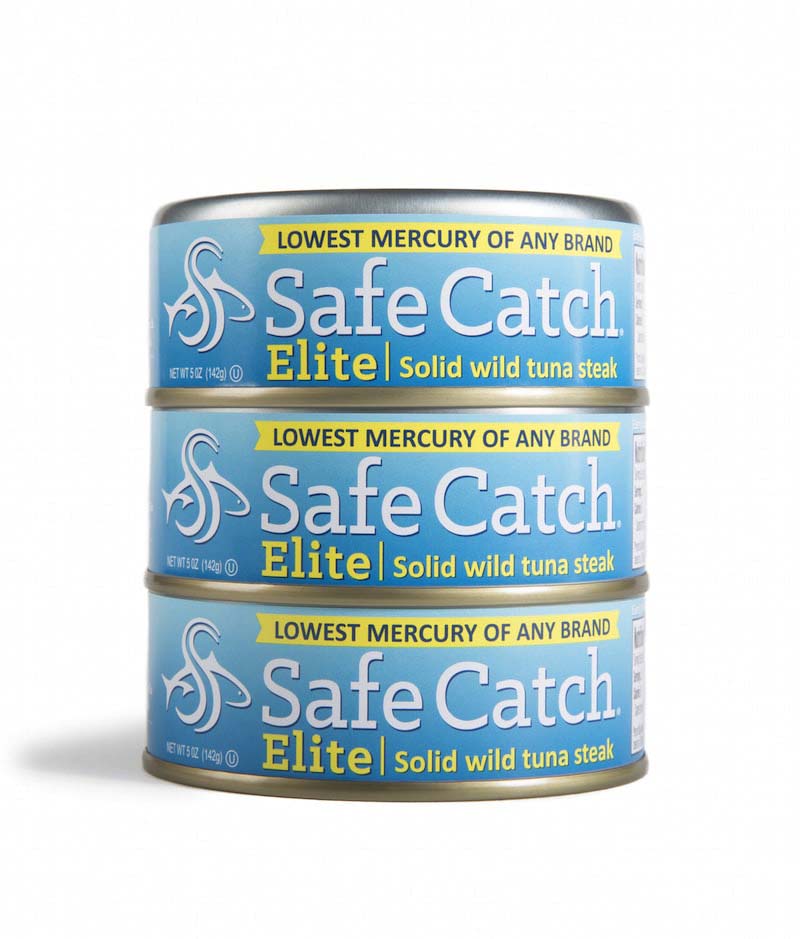 In this vain, Safe Catch is the only brand to establish purity levels that are stricter than the Consumer Report’s ‘Low Mercury’ criteria limit and average set in 2014 for pregnant moms and children. Thus, Safe Catch is also the only canned tuna to be able to surpass the purity and Omega 3 criteria for “best seafood” as set by the Environmental Working Group.

Therefore, all can enjoy America’s favorite fish worry free, including athletes, kids and even pregnant women.

But back to the issue at hand enjoying tuna fish, but only mixed into a recipe.

Well, I think I found a recipe that even the pickiest of tuna fish eaters (myself included) can enjoy. 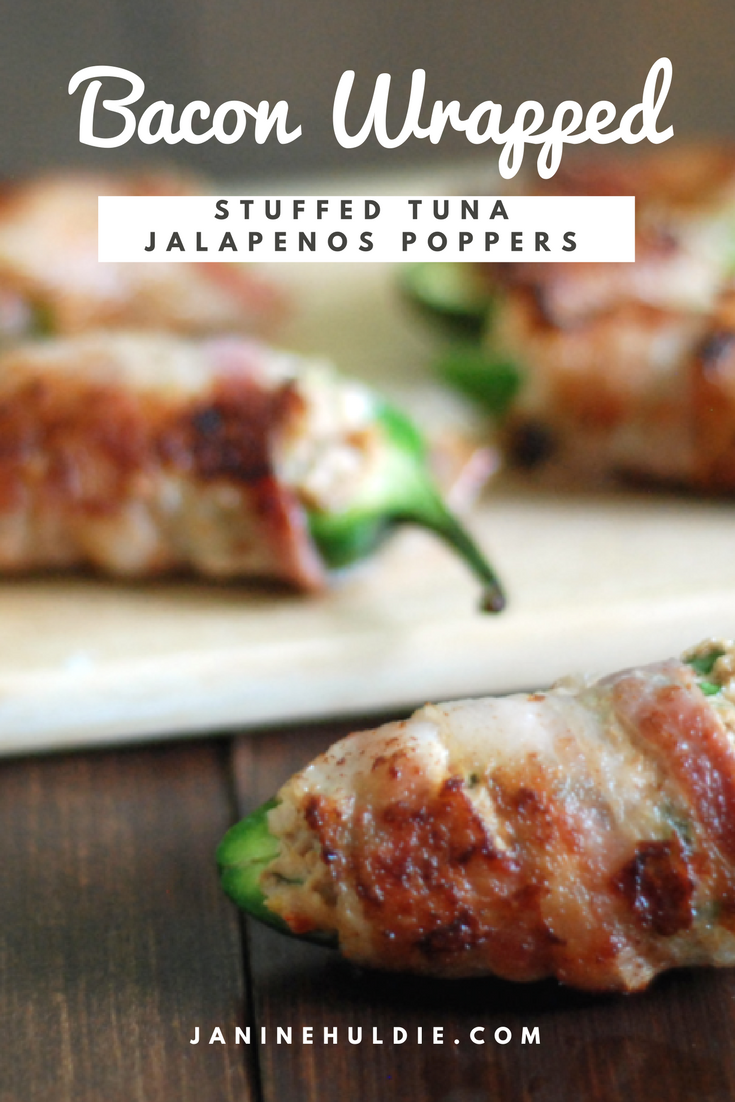 1. Stir together the tuna, onion, bell pepper and mayo. Season with salt and pepper to taste.

2. Cut peppers in half lengthwise and clean out all of the white insides and seeds.

4. Smaller peppers might only need 1/2 a strip of bacon.

5. Warm a frying pan over medium heat. Arrange the peppers on the pan so the ends of the bacon are pointing down and will stay closed while cooking. You can secure the bacon with toothpicks if necessary. 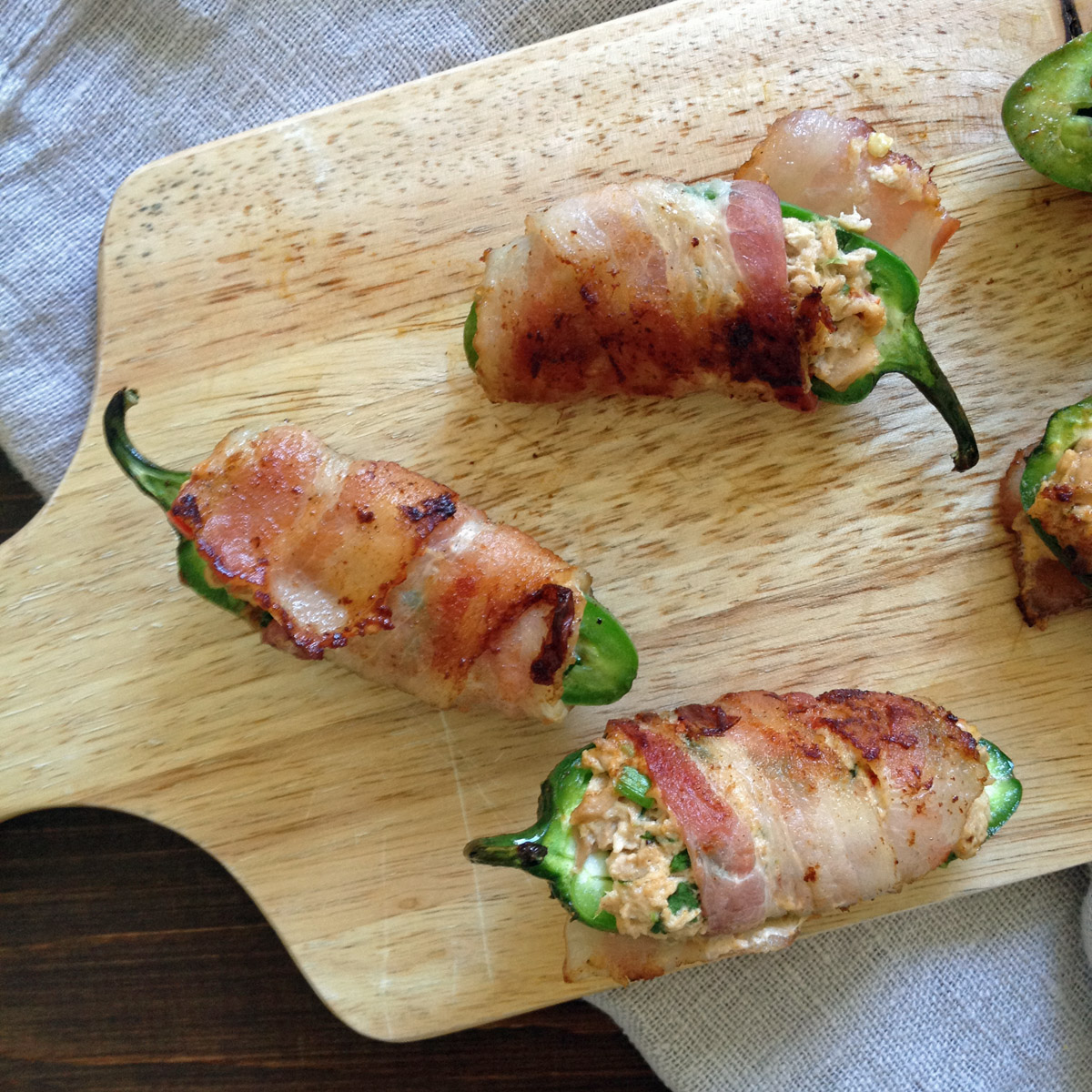 6. Turn the peppers over so the bacon cooks evenly on every side. Once cooked, remove the peppers and allow to cool on several paper towels to drain excess oil. Serve warm.

7. There you have it a bacon wrapped tuna jalapeños poppers recipe for ALL to enjoy! 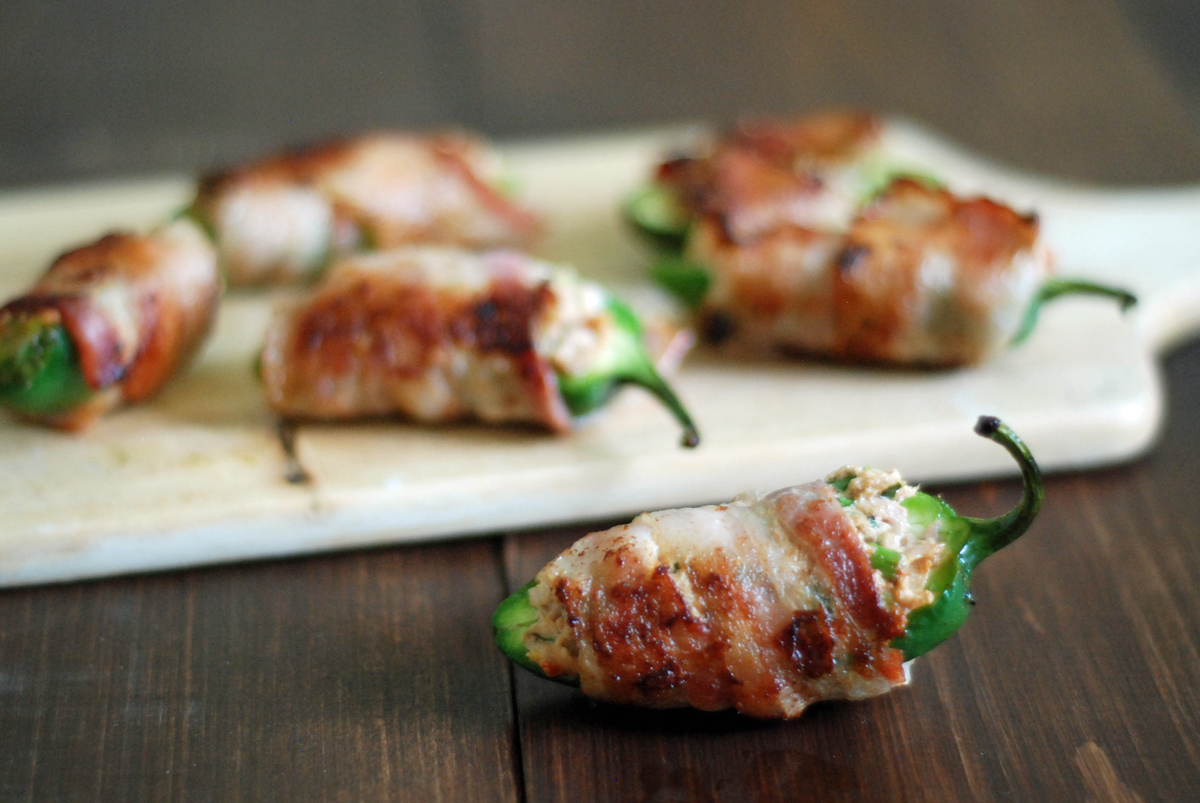 What is your favorite tuna fish recipe?

Will you try our Bacon Stuffed Tuna Jalapeños Poppers recipe?