Sometimes you go into a book thinking you will connect with it immediately and for some reason that just doesn’t happen.

This was the case, when I recently read Reconstructing Amelia by Kimberly McCreight, as my fifth book for the year and for the Goodreads Challenge. 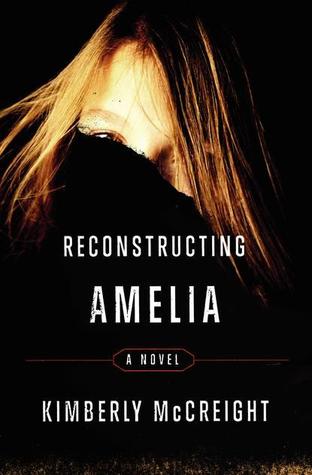 In Reconstructing Amelia, the stunning debut novel from Kimberly McCreight, Kate’s in the middle of the biggest meeting of her career when she gets the telephone call from Grace Hall, her daughter’s exclusive private school in Park Slope, Brooklyn.

Amelia has been suspended, effective immediately, and Kate must come get her daughter–now. But Kate’s stress over leaving work quickly turns to panic when she arrives at the school and finds it surrounded by police officers, fire trucks, and an ambulance. By then it’s already too late for Amelia. And for Kate.

An academic overachiever despondent over getting caught cheating has jumped to her death. At least that’s the story Grace Hall tells Kate. And clouded as she is by her guilt and grief, it is the one she forces herself to believe. Until she gets an anonymous text: She didn’t jump.

Reconstructing Amelia is about secret first loves, old friendships, and an all-girls club steeped in tradition. But, most of all, it’s the story of how far a mother will go to vindicate the memory of a daughter whose life she couldn’t save.

Now that you read quick summary of Reconstructing Amelia, I will say the fact that this story took place in NYC, which is literally in my own backyard, was a big motivator to read this one for me.  Also the plot twists with trying to solve the mystery behind Amelia’s death, as well as her parentage sounded like I would be kept on the edge of my seat.

But I had also just read The Promise of Stardust, which I absolutely adored and at this point is so far my favorite read of the year.

So this one had a hard nut to crack so to speak for me and big shoes to fill after I had indeed concluded that book previously to Reconstructing Amelia.

I couldn’t put down The Promise of Stardust and was captivated by the story from start to finish.  This one, I did read in only a few short days, too (snowy and freezing been reading a ton so far to pass the time) and did want to see how it turned out, but something just was missing and lacking for me.

I am not saying I didn’t enjoy it, but it wasn’t as good as I had hoped for to be quite honest.

That said, I still would recommend Reconstructing Amelia, but just know going in that I, for one, finished it feeling like I was let down in some ways.

I don’t want to give the ending away by any means for those who are reading or thinking of reading this one, but let’s just say that I was hoping for something a bit more then I got with this read.

Did you read Reconstructing Amelia?  What did you think?

As for me, what did I read next?

This Is Where I Leave You, by Jonathan Trooper 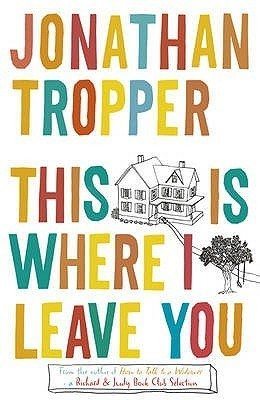 I’m excited to announce the launch of the Pandora Bracelet Promotion.  I actually pre-ordered mine and hope to share more about that here very soon, but today through the end of the weekend, when you spend $100 on Pandora, you can get a silver bracelet for free.  Click the banner below to get yours!

And if you spend $500 dollars on Pandora Jewelry, you can get a silver bracelet with 14 karat gold clasp for free.  This bracelet alone sells for $325 normally.  This seriously is the first time Pandora is allowing for this during their bracelet promo and is a truly awesome deal.  Make sure to click the banner below to check out this offer now! 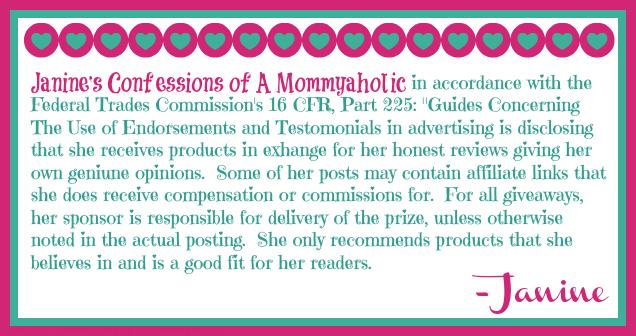