I love Kevin I really do, but sometimes I just want to strangle him and get revenge for some of the stupid ass things he says or does. I mean he can truly be the most generous and kind guy I know, do anything for me, make me laugh and be the best father in the world, but then every once in awhile this mild mannered amazing man turns into an ass in plain English!

Like take last weekend, he did more than a few things to infuriate me. The first was on Saturday, when I needed more tampons. I was going to go to Target to get them, as well as look for deodorant for him. Off topic, but Kevin sweats more than most and uses a special kind of deodorant called Certain Dry to help him curb the sweat. Unfortunately I was unable to go during Lily’s dance class, because they were getting their costumes and I needed to be there to help her try it on. There just would not have been enough time for me to run to Target and get back for that. 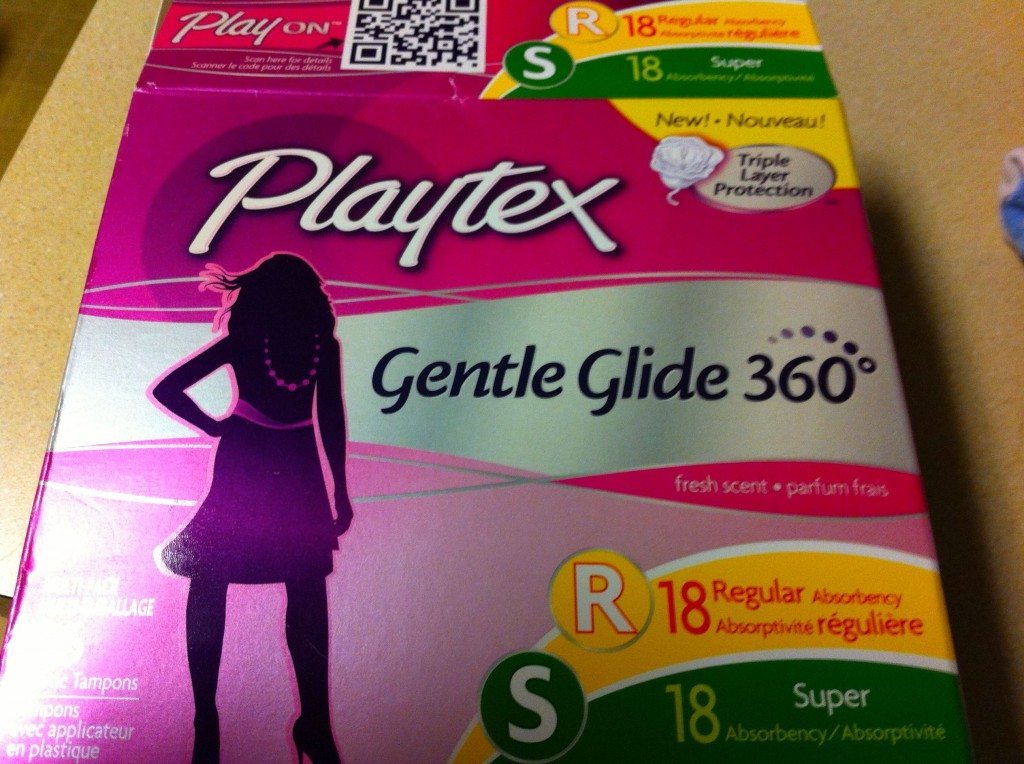 The Picture That I messaged Him Of the Tampons to Buy!!

Kevin, by the way, was home with Emma, who was for the most part on the mend, but we kept her out of dance class for one more weekend just to be safe. So when I did get home with Lily after dance, Kevin was going to go grocery shopping for us. I mentioned that I never made it for tampons or his deodorant either. Well, you would have thought I was asking his highness to buy gold. Seriously, he wanted no part in buying tampons, because god forbid anyone see him buying those.

First off, the boy saw me give birth not once, but twice and has been intimate with that part of me for years now. But too embarrassed and grossed out to buy them, when at Stop and Shop, he scans them with a gun and puts them in a reusable bag hidden away from all to see. He never has to have anyone else touch this box or even see it. But the big baby still can’t buy a box of tampons for me. I finally get him to agree to buy them, but now I have to take a picture of the actual box on my phone and then message it to him, because this way the photo won’t stay on his phone and he can then discard the message. Seriously!!

Sunday, brought bike shopping and more aggravation in the form of hitting up two different local Toys R Us to find the right bike for each kid. Emma kept waffling on which bike she wanted. First it was Pinkalicious, then Minnie, then Strawberry Shortcake and finally Disney Princess. Lily, thankfully knew she wanted Minnie, but it was either 10 inches (just right for this moment) or 14 inches (still way too big). Ideally we wanted to get 12 inches so she could have just slight room to grow into it. At one point, I was trying to get Emma to decide and I hear out of Kevin’s mouth, “Let her decide, the bike isn’t for you!” Yet again, the steam was coming out of my ears, but I backed off and let him handle it, because I was either going to murder him right there in the store or take a few deep breaths and let it go. Lucky for him I choose the second option. Again, as much as I love him, he seriously always thinks he knows it all!

Happy Easter..Here Are The Bikes!!

And yet the best was yet to come with the icing on the cake coming later that day, when I ran back out for the Certain Dry deodorant that he was unable to find himself and a few other errands (including different colored Peep Bunnies to make my Easter Cake again) still needing to be run. I hit up three stores during that time and will admit the peace and quiet was definitely nice, but I knew he needed that deodorant. See he had an important presentation to give on Monday morning and knew with his nerves he would probably be sweating more that even usual.

I finally found Certain Dry deodorant at the last store I went to (Walgreen’s). Mind you I still hadn’t found all the color Peeps yet, but thought I had been out long enough, was happy that I had the deodorant for him and went home. I walk in and give him the deodorant teasing, “Don’t ever say I don’t love you, I went to three stores for this until I found it.”

He turns to me and says pretty rudely, “Well, I don’t need it now. I am sitting on the couch, just put it away!” Then on top of that I found out as I was putting away the rest of the groceries I purchased that he ate the Blue Peep Bunnies I was saving to use for my Peeps Cake. So now, I had to not only find one more color of Peeps, but two.

And at that moment strangling is too good for him. When I told him I wouldn’t give him the deodorant until got an apology, he told me I owe you an apology, trying to be his cute and funny self. But guess what I got the last laugh and a bit of revenge too, because I wrote this post while I made him cook dinner all by himself for us!! So revenge sometimes is definitely sweet and tasty, too!! Also he did the dished himself and after the presentation twas indeed over old me that he had sweat through his shirt. Oh sweet, sweet (slightly stinky) revenge!!

And by the way, This was over a weekend ago (the fight is definitely over and in the past, but love my little blog where I get to vent a bit) and today is Easter. Love the pre-scheduled posts for days this this. Hope you enjoyed this post and if you do celebrate Easter, too, then a very, Happy Easter to you!!

As for the love of Harry Potter, please do enter the Harry Potter Deathly Hallows Part 2 Soundtrack Giveaway below, if you haven’t already:

Lastly, some of my lovely affiliates are still offering my readers some great deals.  Check these out below: 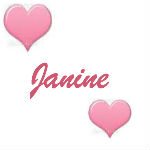