“You won’t understand until you have kids.”

I lost count how many times I heard that statement before I became a mother.

And yet I foolishly thought that being a mother would be an easy peasy straight forward job with not much learning to incur.

I was wrong about many things in my life, but never was I more wrong about something as I was about this.

Where do I even begin?

I can recall the last few weeks of my first pregnancy and how uncomfortable I was almost 6 years ago now. 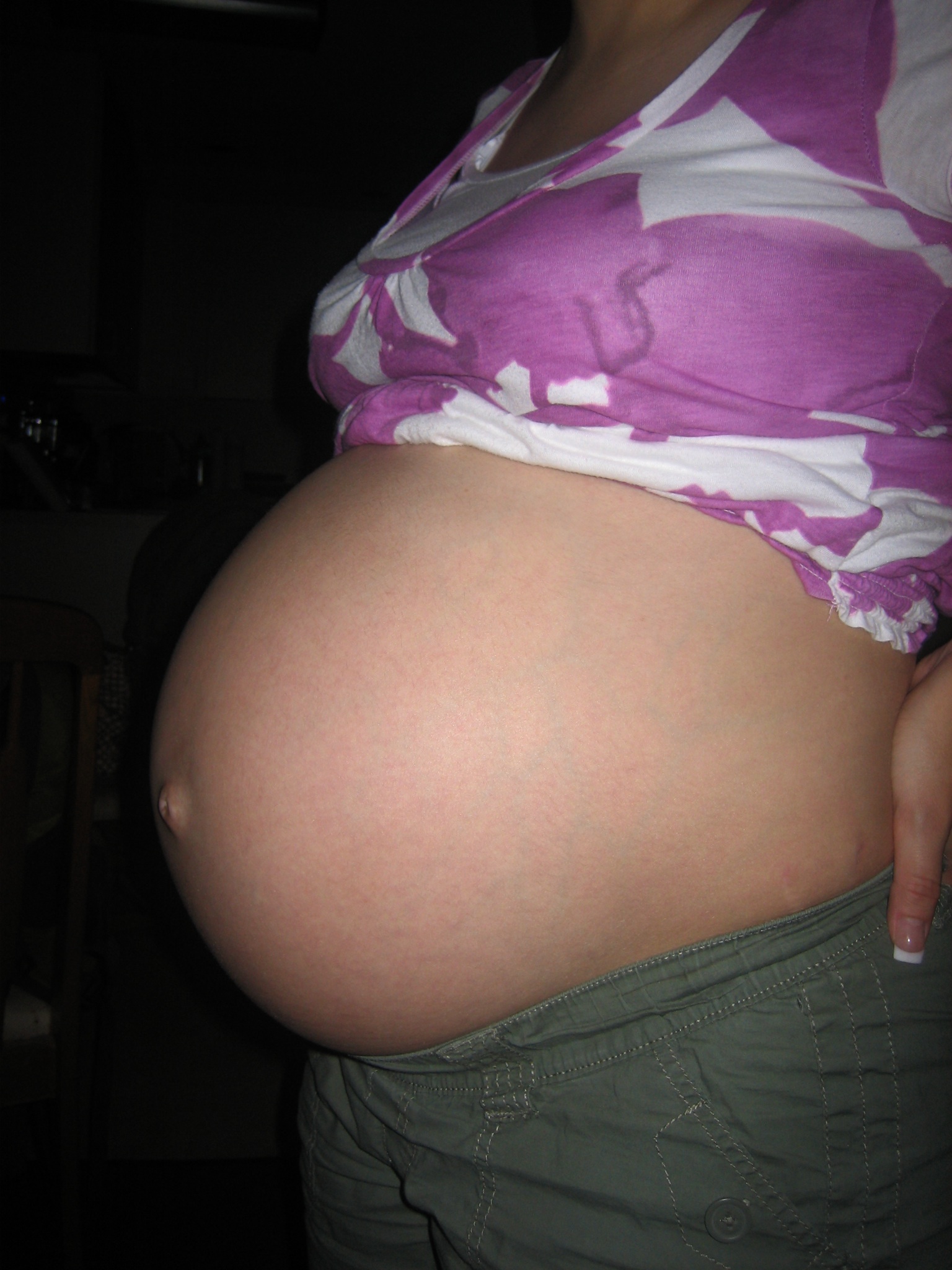 I readily admit I wasn’t very patient to lay eyes on my first born.

Therefore, I was never more happy to be told that I would be induced at a little over 39 weeks.

When the day finally came, those first moments of mother-baby bonding were blissful in the late evening hours after I gave birth. 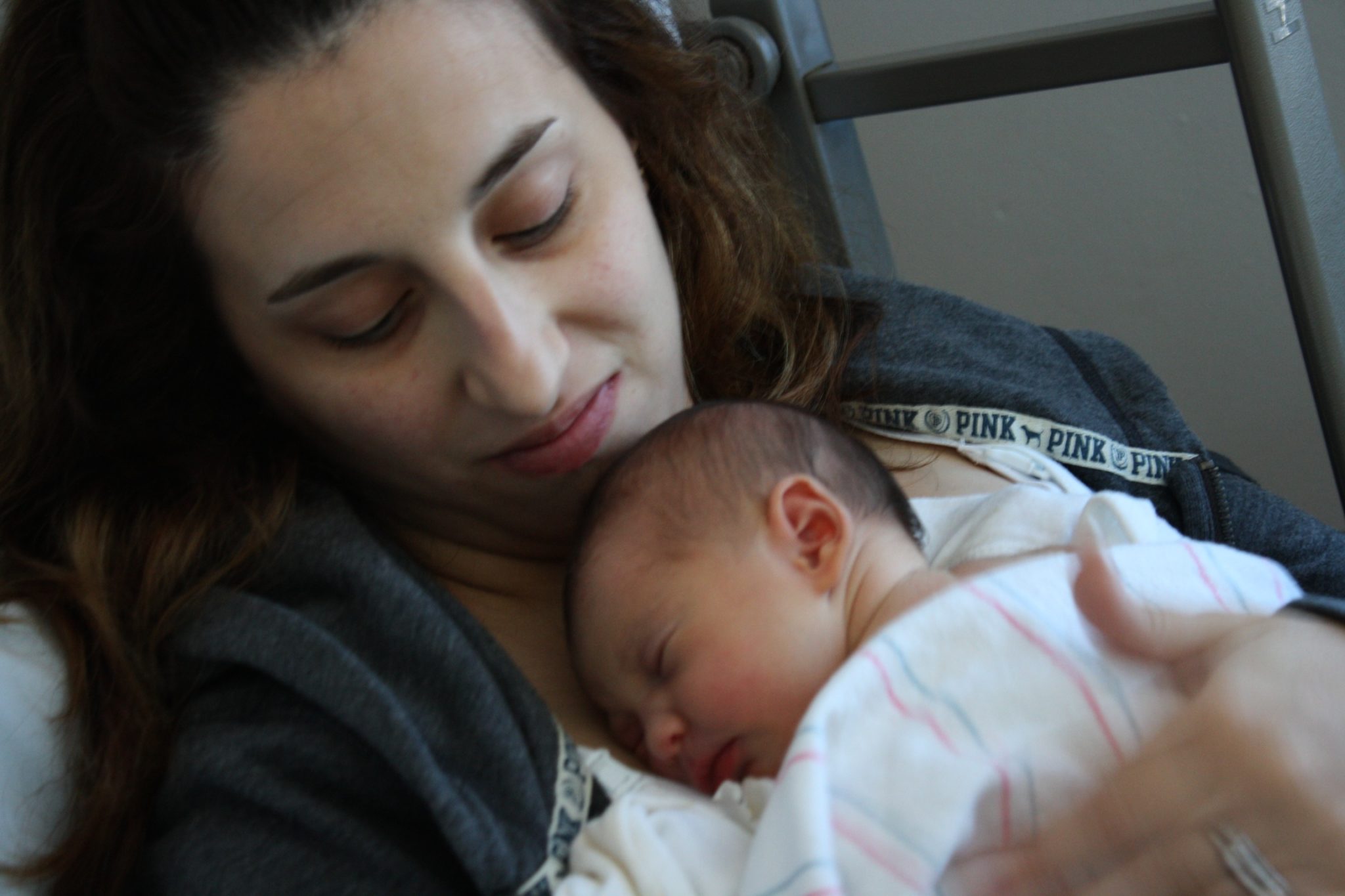 Shortly After I Gave Birth and So Naive I Was…

The following morning was anything, but.

I had planned on solely breastfeeding my newborn, but she had other plans for us as she was having no part of latching on to my breast to indeed feed.

Never did I imagine this during my pregnancy, but still we spent that first early morning in mid July, battling this for hours on end.

I lost count how many times, the lactation nurse kept returning to help me indeed try for the ultimate goal of breastfeeding my baby girl.

What I will never forget is the final straw that found me begging for the nurse to bring us a bottle, which ultimately ended my dreams of breastfeeding.

It was late in the afternoon and the nurse returned again to try to no avail, but this time when she removed her hands off my baby’s tiny head after trying to coax her to latch, all my husband and I could see were here fingerprints imprinted on our day old daughter’s head.

Granted, she was just doing her job, but the emotions ran high, as all it took was seeing this sight to convince me to try a bottle finally less than 24 hours after having brought her into this world.

She drank that bottle down like a champ as she apparently was starving by that point.

Never did I feel more like a failure though in my life.

Still her needs were being met and she was no longer hungry at this point.

I continued to try for weeks after this with the same results.

I tried everything and even pumped to try to give her my breast milk.

But sadly, she never did take to breastfeeding and for the full story on that, click here. 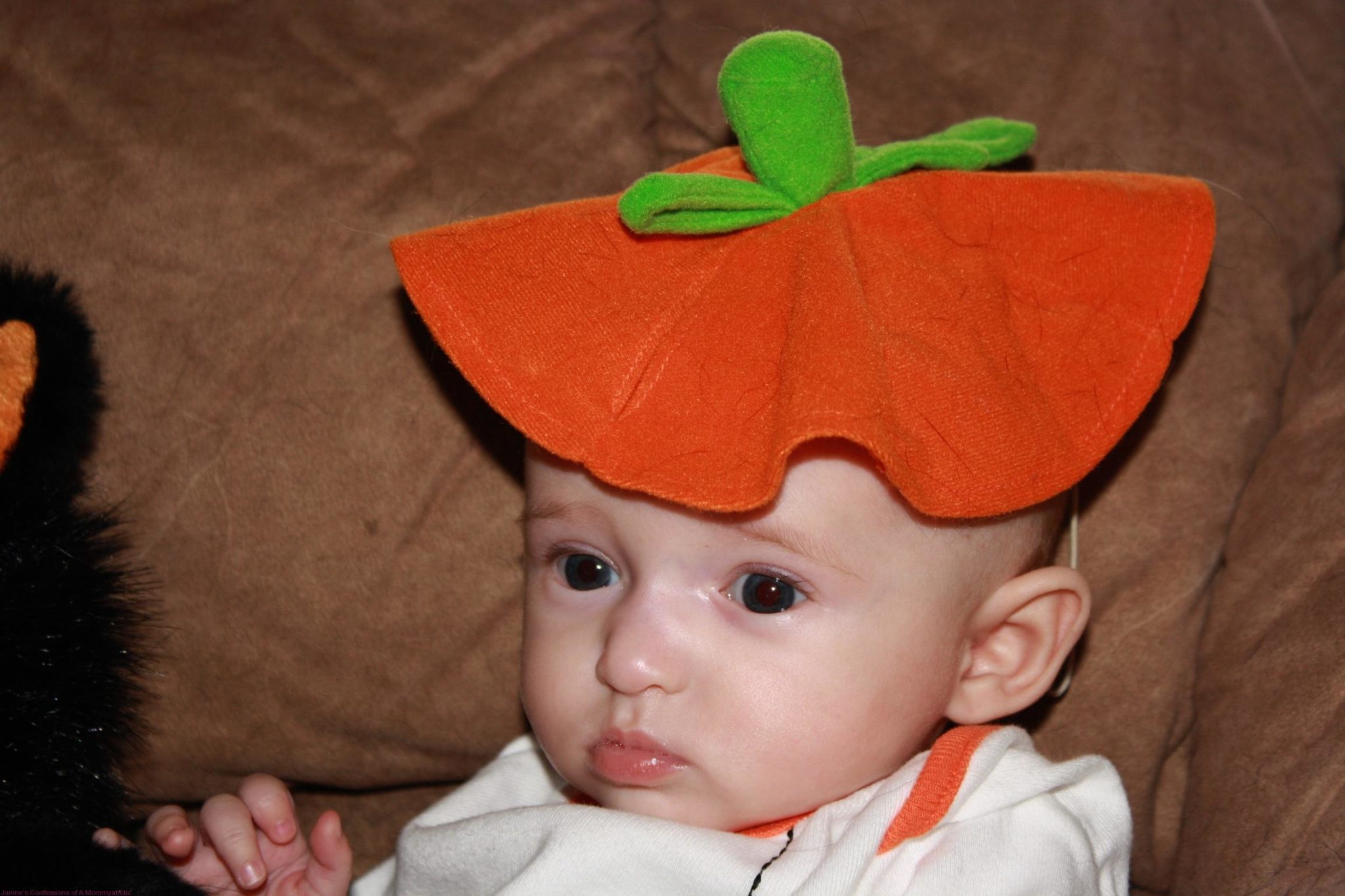 The point is that all I ever thought about being a parent was tested in those early days, then those first few months, years and even now I still have my moments as I am constantly learning. 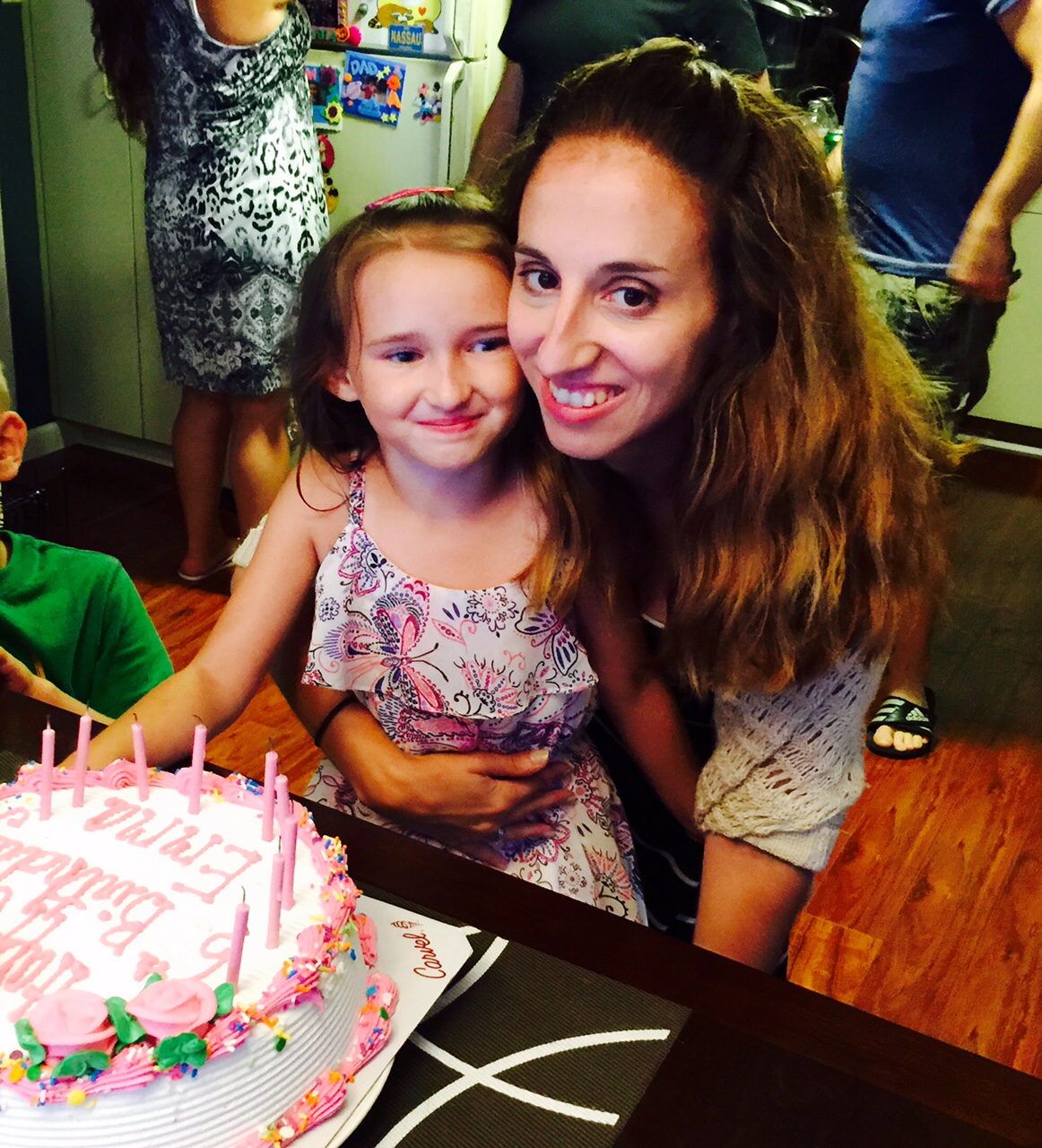 I have learned to say, “Never say never” where parenting is concerned, because just when I think I have this parenting gig down something else throws me a curveball.

For instance, take the few parenting learning examples in recent years that occurred below. 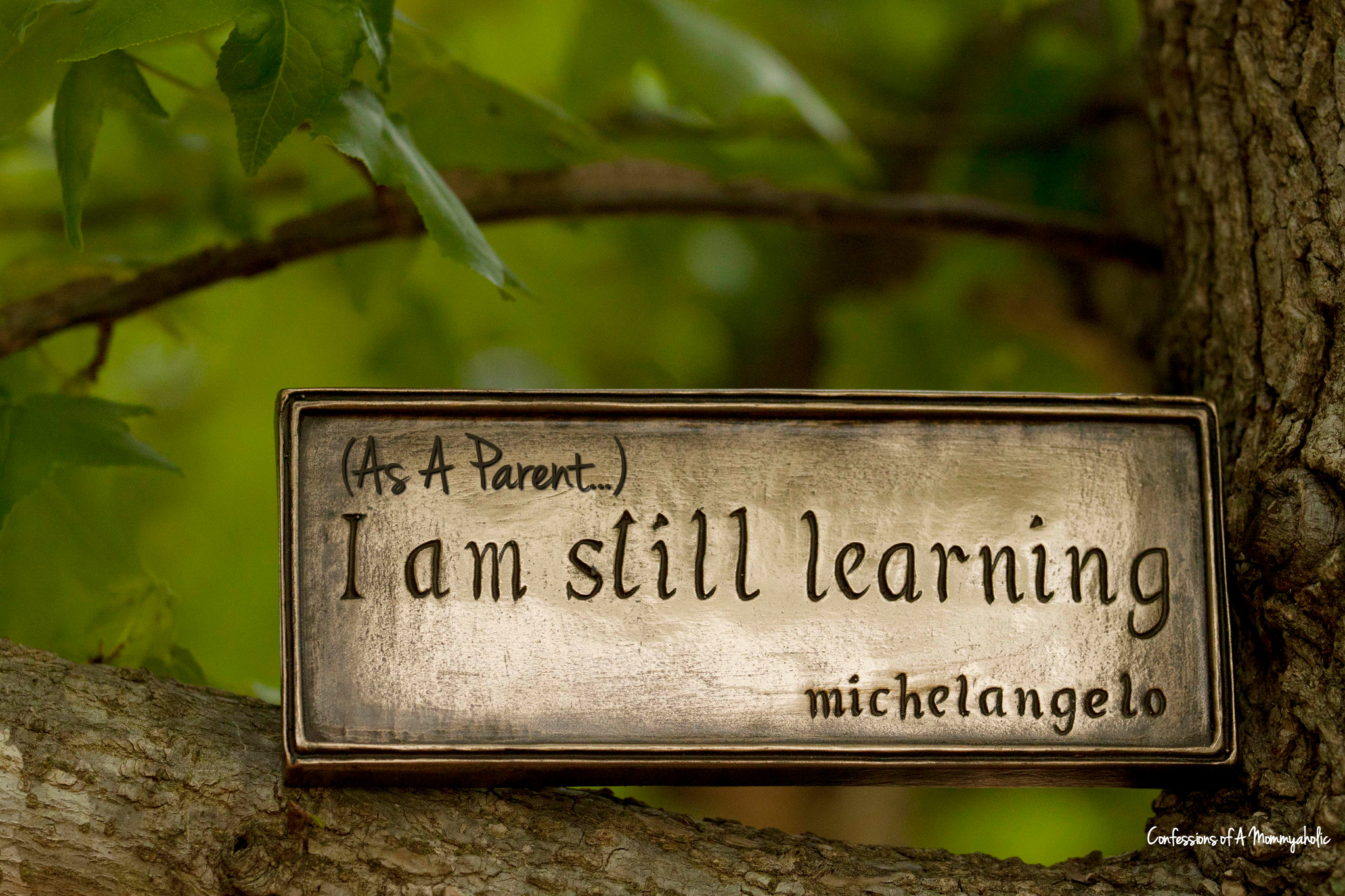 Even Though I Am Still Learning, Here Are My Top 21 Lessons Learned So Far As A Parent…

1. Bedtime is anything but peaceful.

2. Even bigger kids can make all sorts of wipe worthy messes.

3. Smart mouths happen more often than I ever imagined.

4. Picking a name is harder than it looks even years afterwards.

5. Kids birthday parties are inevitable, but are more expensive than I could have dreamed.

6. I make so many mistakes, even not teaching something so simple as our home number.

7. Technology is addicting even for kids.

8. Being a parent to multiple kids leads to being stuck and caught in the middle more often than not.

10. Even Christmas card stamps can cause tears.

11. Duncan Donuts paved my road to hell believe it or not.

12. I was that mom who forgot kindergarten orientation once upon a time ago.

13. Little girls and bugs are not meant to be friends.

14. Kids will repeat everything you say, even swear words.

15. Make sure to tell your scissor learning child not to cut anything but paper.

17. Sleep will never be the same once you have kids.

18. School pictures really can be the worst.

19. Nap time eventually does come to an end sadly.

20. Potty training can really bite the big one.

21. Going to dinner with kids or revenge is a dish best served cold.

And there you have it, as I have been truly schooled these last almost 7 years as a mom and sure the next 7 years to come I will be learning even more that I will gladly put to good use and share here with all still.

With #parenting what lessons have you learned so far? #1Word @TheGoldenSpoons

This post was also written for the One Word Blog Linkup that is hosted by Lisa of The Golden Spoons and yours truly, too.

The words for this week are: Never or Old or Brilliant; Please feel free to linkup and join us this week.

**Sidenote – You can find me on SITS Girls with some social media self-care advice for the new year.