The day had finally come, the pumpkins were to become Jack o’lanterns.  Once upon a time, we had visited Otto and Hicks, where we the whole family got pumpkins to carve.  Well, this Saturday we got together with the extended family and some pumpkins did indeed get carved.  Now let me explain, the artist in the family is my husband, Kevin.  Most of us are nowhere near as talented, where artwork is concerned.  I, myself, could only dream to have his artistic ability (hey I am only the writer!). 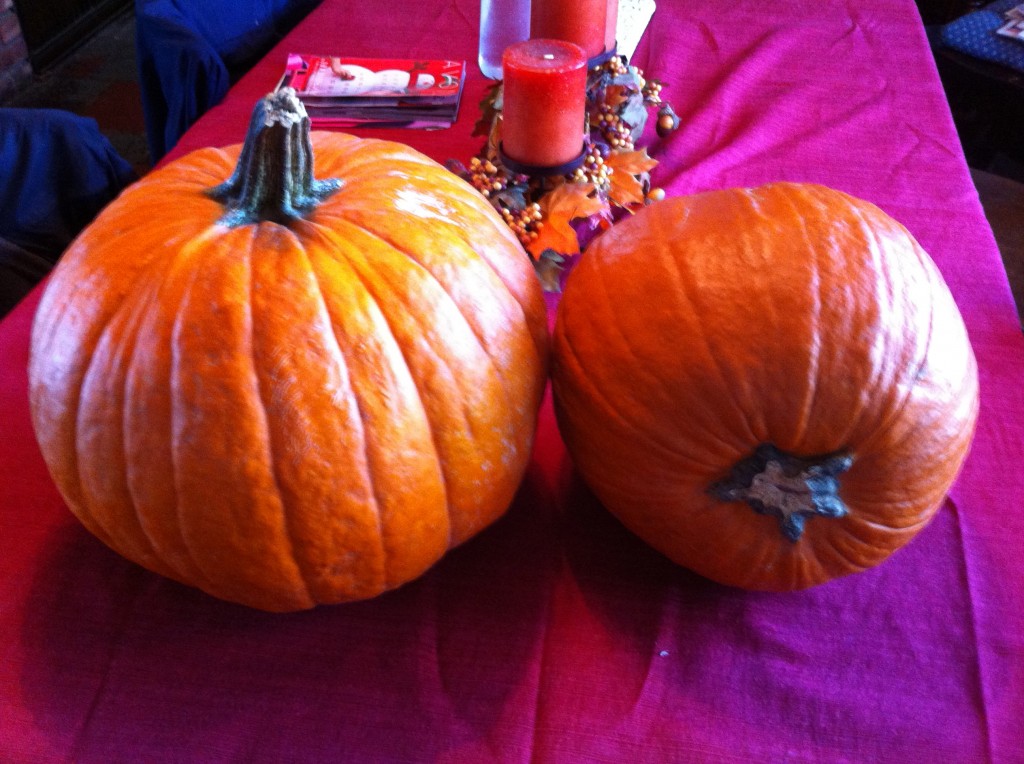 Because of this, most of the tracing and carving then fell upon Kevin, who truly loves this activity every year.  Each year so far, he has carved a different creation, including Minnie and Mickey just last year.  He helped our niece and nephew by walking them through the whole process.  And even helped his brother with some of the pumpkin carving that he was having a bit of trouble with for our other niece. 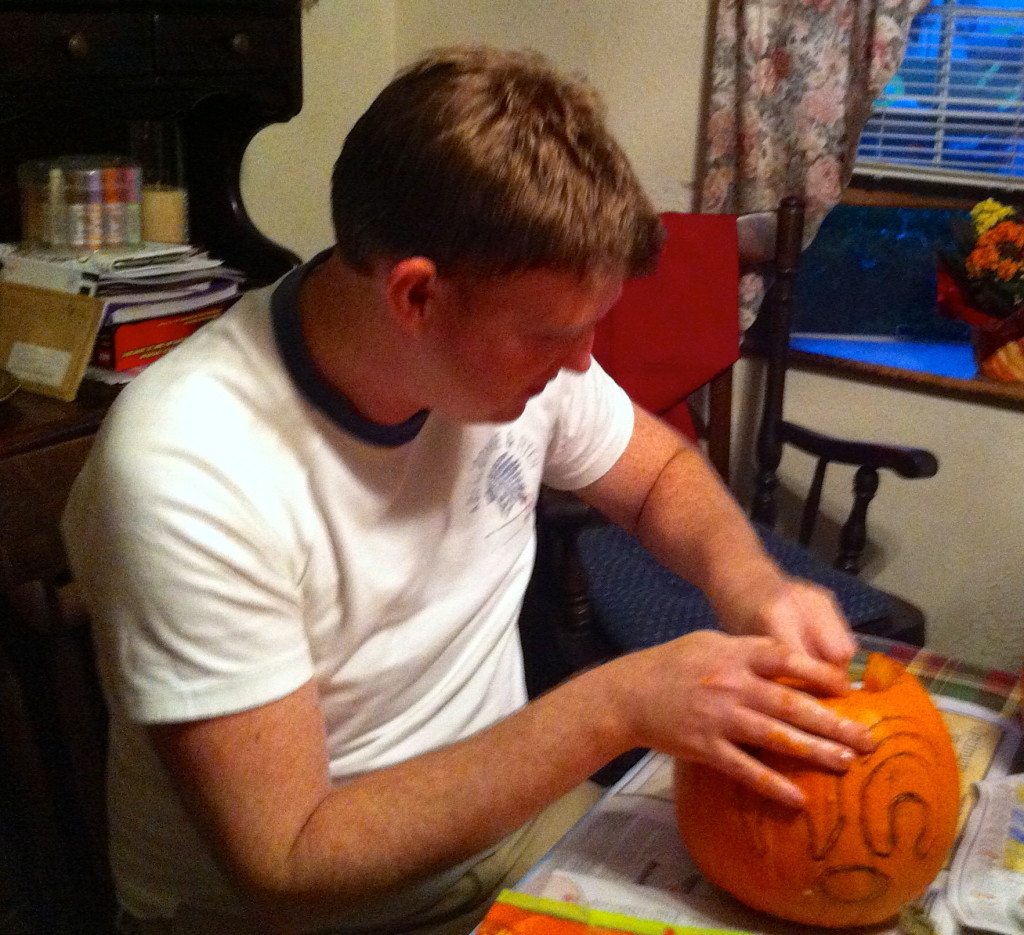 And then, he tried to carve Cinderella for our girls, but was unhappy with those results.  So, the artist (aka perfectionist–I love him so for this) went back to the drawing board and fleshed the Cinderella jack o’lantern out that would have been fine to most and created an alien-like creature from it.  Let me stress, I do love him so, but he is too damn hard on himself.  Cinderella was absolutely fine, but I wasn’t even allowed to take a picture, because he could do better in his eyes. 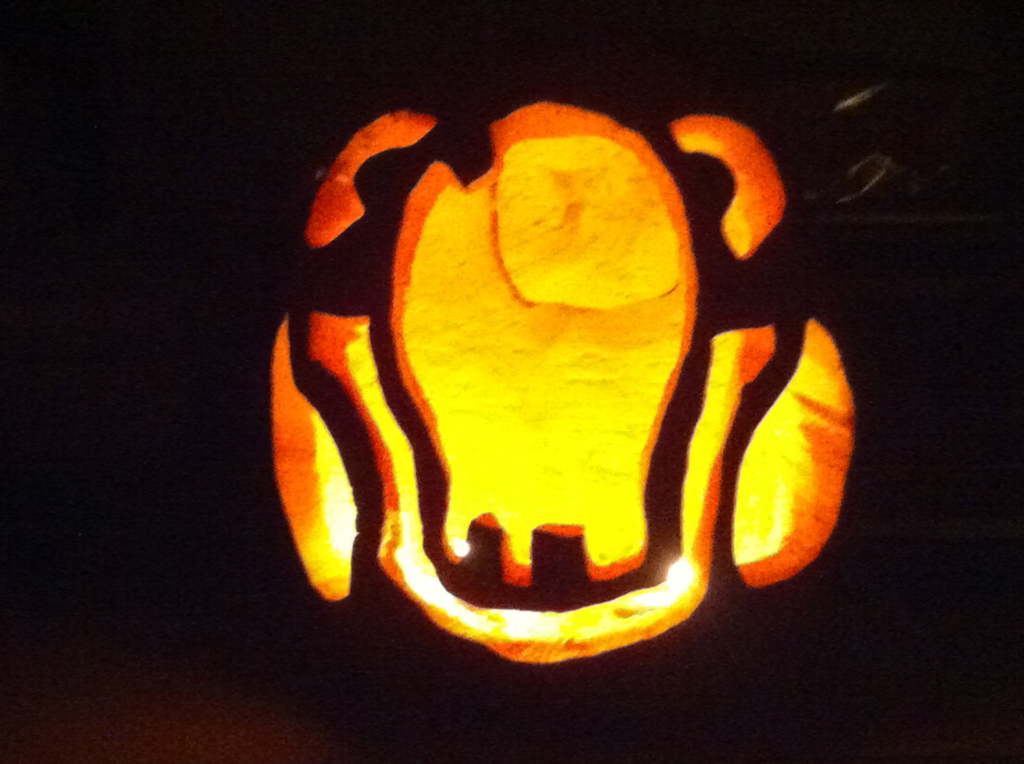 So next up, we went the following day (Sunday) and picked up two new pumpkins at our local store to retry Cinderella and also carve TinkerBell, too.  TinkerBell got carved first on that afternoon, when he normally would be watching Football (now that is real dedication and love for his kids).  In my eyes, she came out perfect and was actually allowed to photograph her. 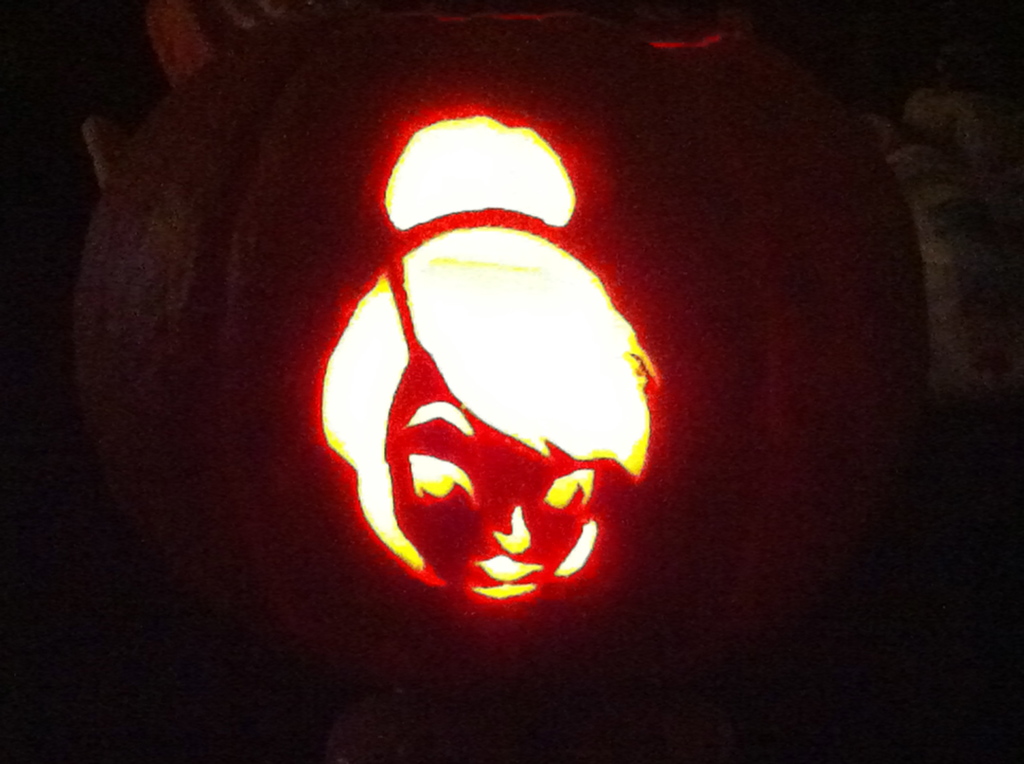 Without further ado, I want to share the perfected Cinderella here that was carved Monday night even after having a long, hard day at work.  Yet, Emma kept asking about when Cinderella would be carved and just like a good daddy, Kevin couldn’t say no to his little girl by indeed carving her after quickly finishing his dinner that night. 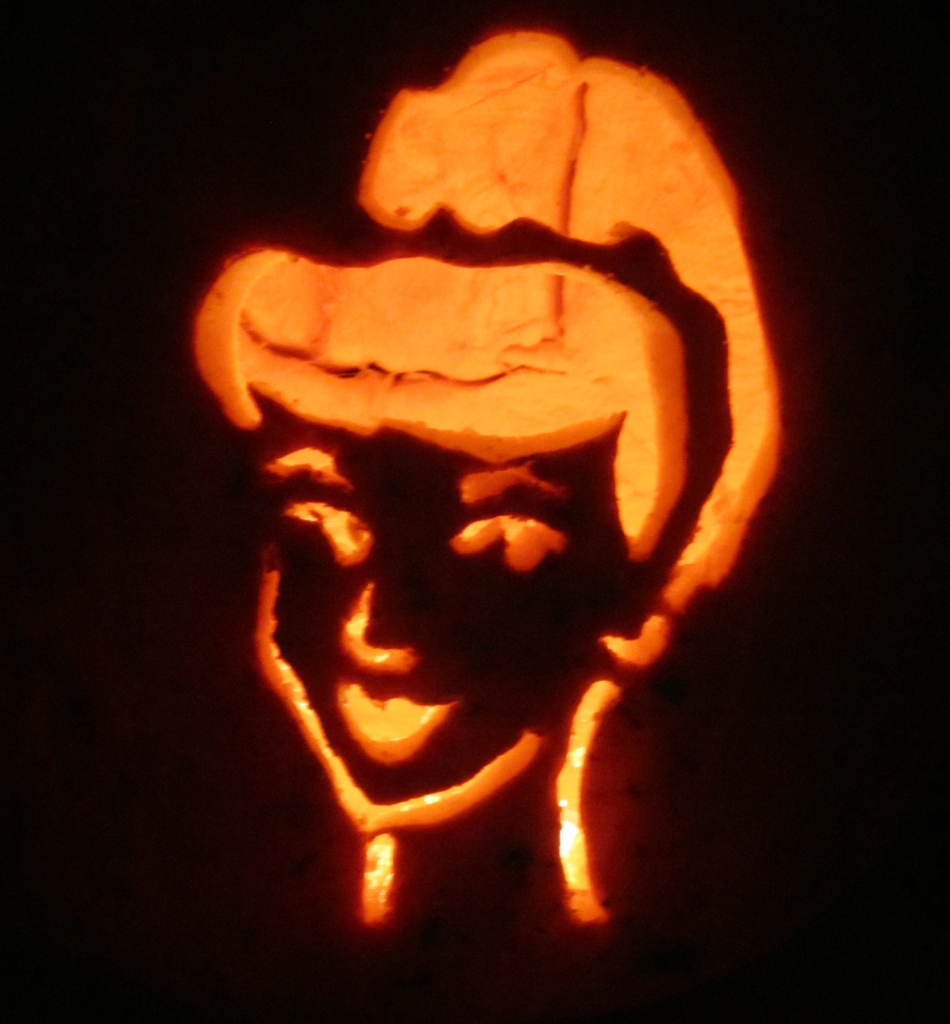 So now that I have given you a preview of our Jack o’Lanterns in this installment, please leave a shout out and let me know what you think of Kevin’s creations so far!!