*Thank you to National Today for allowing me to share these 5 Little-Known Disney Princess Facts here.

Last week Disney’s streaming service, Disney+ finally became available to all Disney fans to purchase and view. Plus later this week, we are heading back to Disney World just in time for the premiere of Disney’s Frozen 2 (the ultimate Disney Princess movie experience). Plus, while down there, you know we will be meeting Princess Anna and many more princesses, as well. 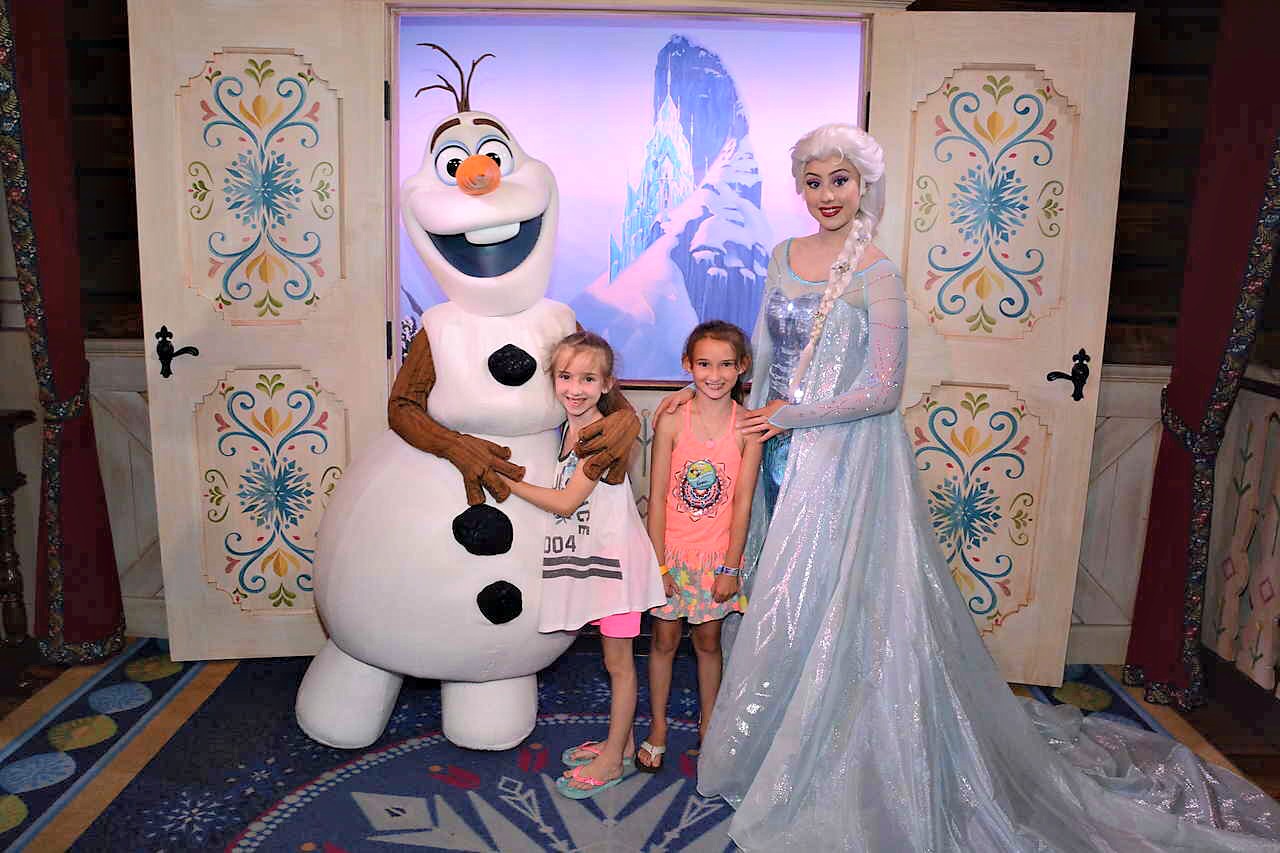 But back to Disney+. I don’t know about you, but the excitement in my home for this streaming service was at an all-time high. Not only is my family huge Disney fans as most that follow my blog know, but we pretty much live on Disney movies and shows alike here.

Test your Disney Princess knowledge here. How many of these facts about the princesses do you know?? #NationalPrincessDay

Mickey Mouse and friends are tops in my home. Plus, the Disney Princesses still also rule, especially Cinderella. To say, we were elated to finally have so many of the Disney princess movies and shows in one place would be an understatement.

Go ahead and wow your Disney Princess loving friends with these obscure Disney facts. Scroll on to find out our top 5 now! 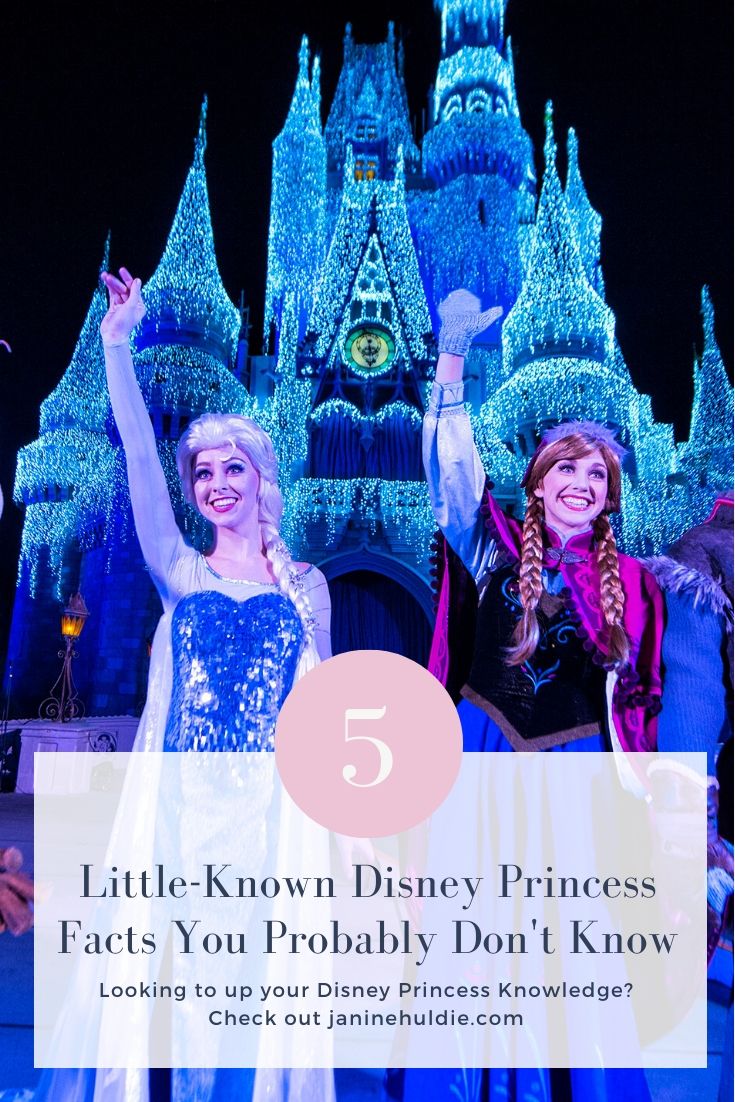 1. One Disney princess has ink

​Pocahontas is the only Disney Princess who has a tattoo. 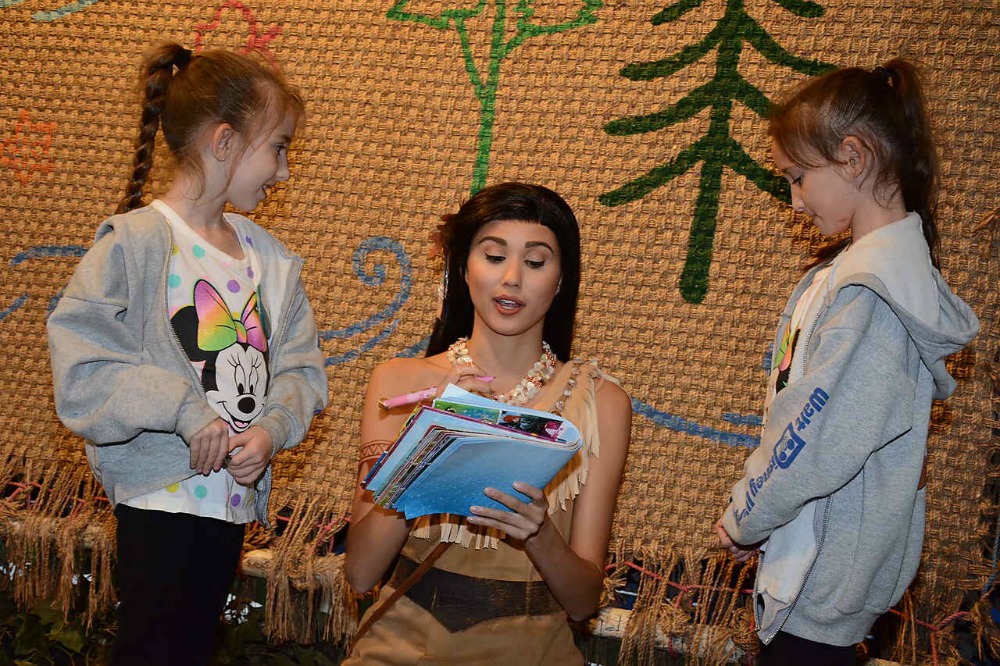 ​Snow White received a star on the Hollywood Walk of Fame —the only Disney princess to receive one — in 1987. 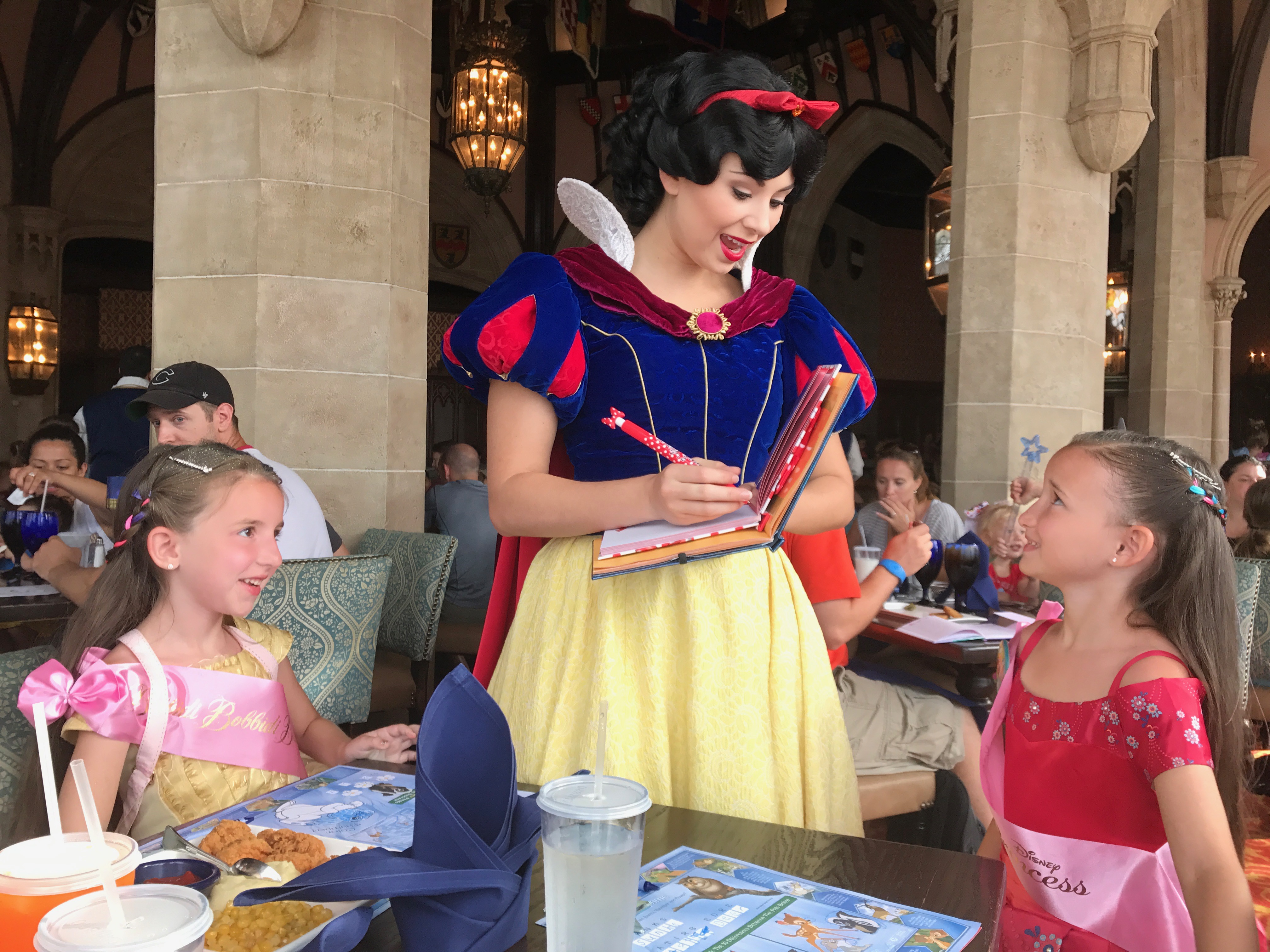 ​The legend of Hua Mulan, a female warrior from the poem “The Ballad of Mulan,” inspired the Disney character.

​The name Ariel — from “The Little Mermaid” — translates from Hebrew as “lion of God”. 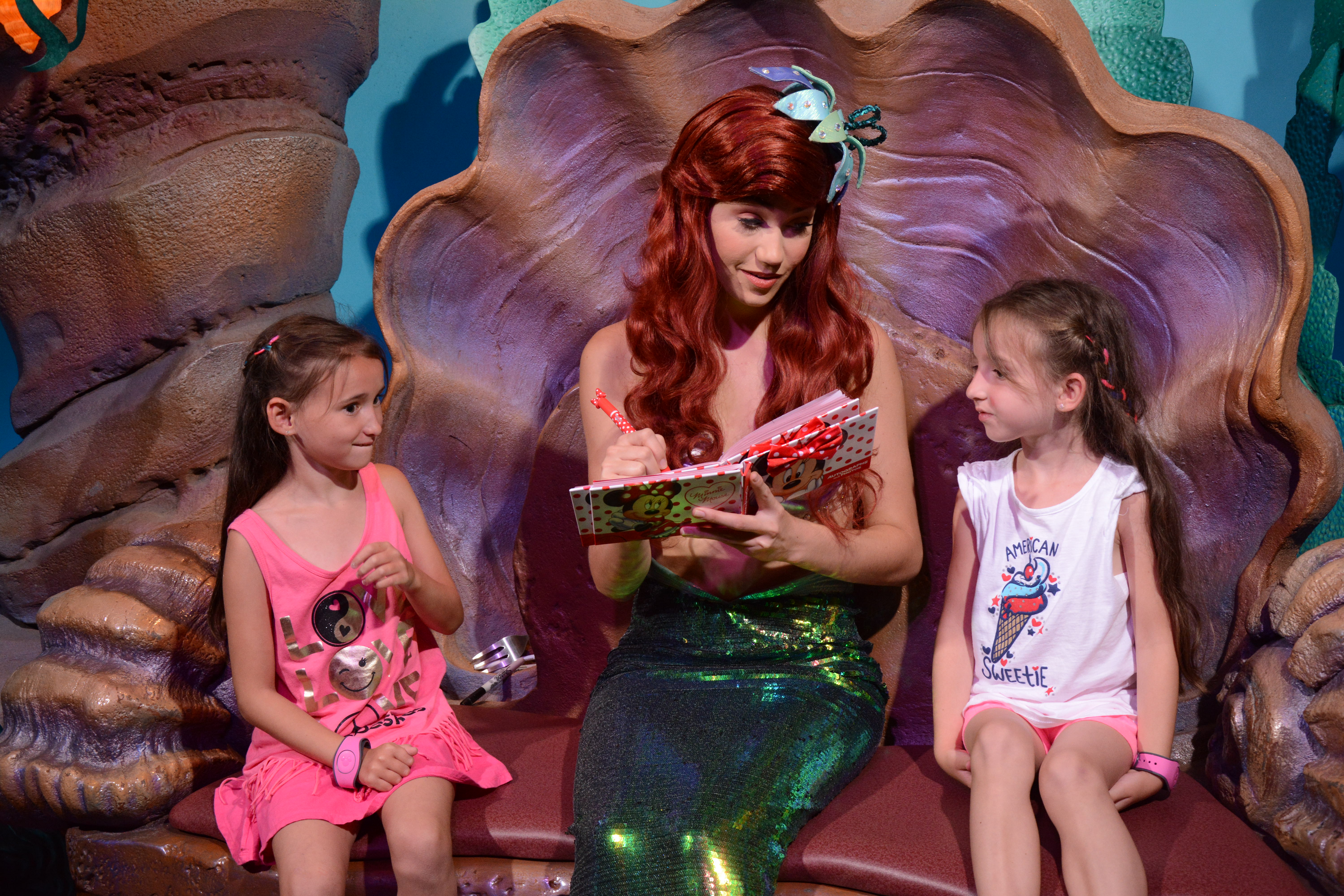 5. ​A princess saves a prince

​Belle from “Beauty and the Beast” is the first Disney princess to save her prince when she transforms the Beast back into a human. 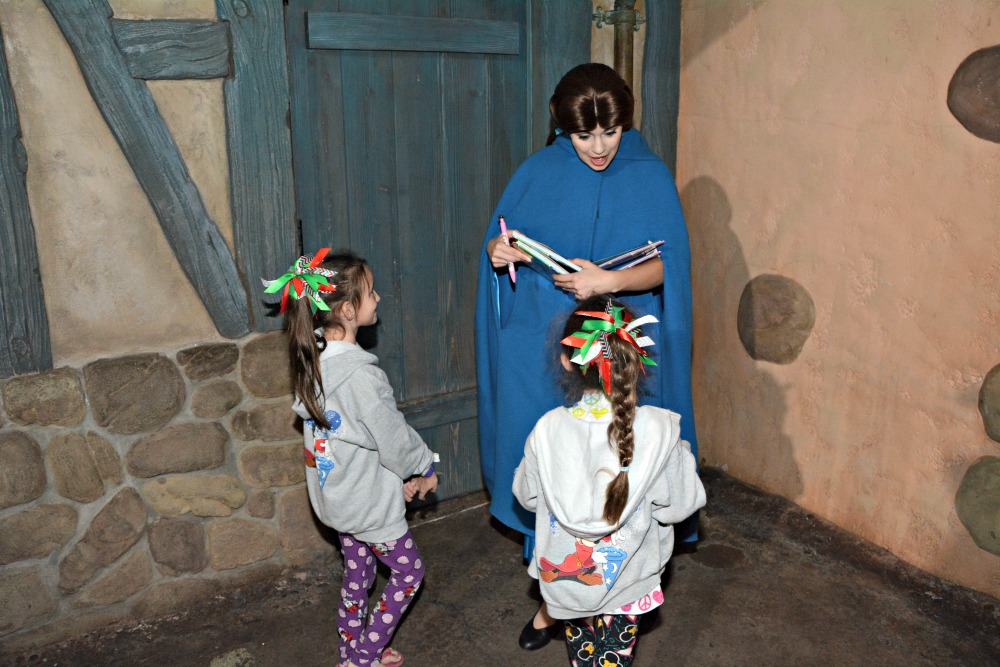 There you have the top 5 less-known Disney Princess facts of all-time.

Did you know any of the above Disney Princess Facts?

Which ones did you not know?