I am a terrible liar.

Even my husband will tell you to play me in a game of poker or even a game of trivia crack, because my lack thereof of a poker face would win my opponent big time.

Truth be told, I believe it stems back from when I was a kid, slightly younger then Lily and told my first lie to my father. 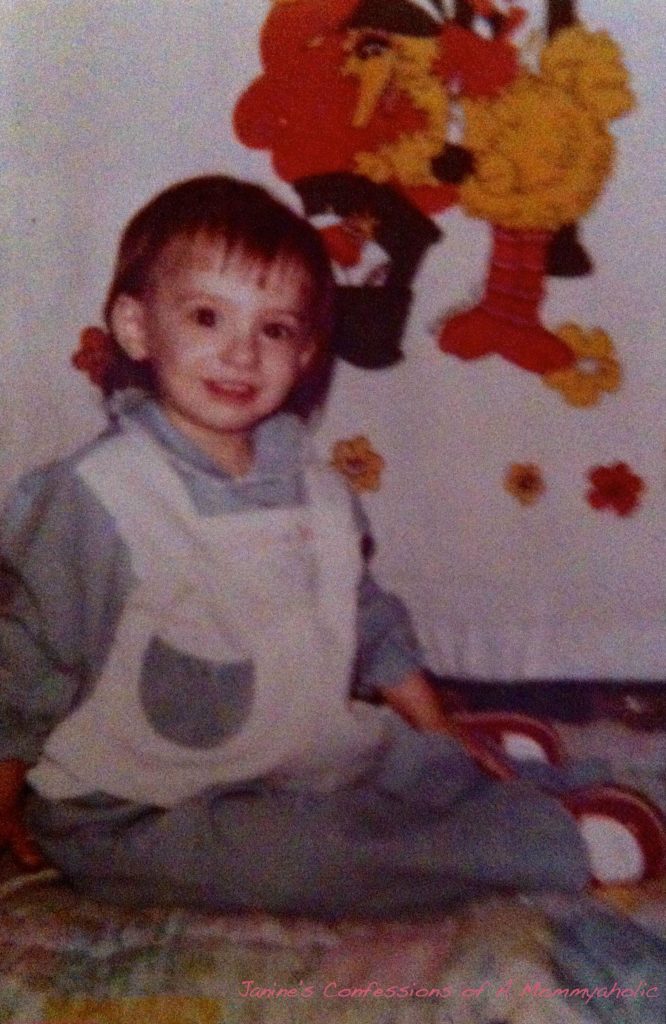 Me just a bit younger then Lily now!

I believe I shared lightly about this here, but will elaborate a bit more today.

I was outside playing when I somehow got into the crayons and instead of coloring on paper used my dad’s car bumper as my canvas.

As if that weren’t bad enough, the car, in question, was a company car.

See as a kid my dad worked for General Motors for a local Oldsmobile dealership.

Every six months, he was allotted a new demo car as part of his annual salary from his place of business.

So, he didn’t even own this car that I had decided to showcase my artistic abilities (OK even then I was no Picasso!).

When my dad finally saw my latest creation, he called me out and confronted me. 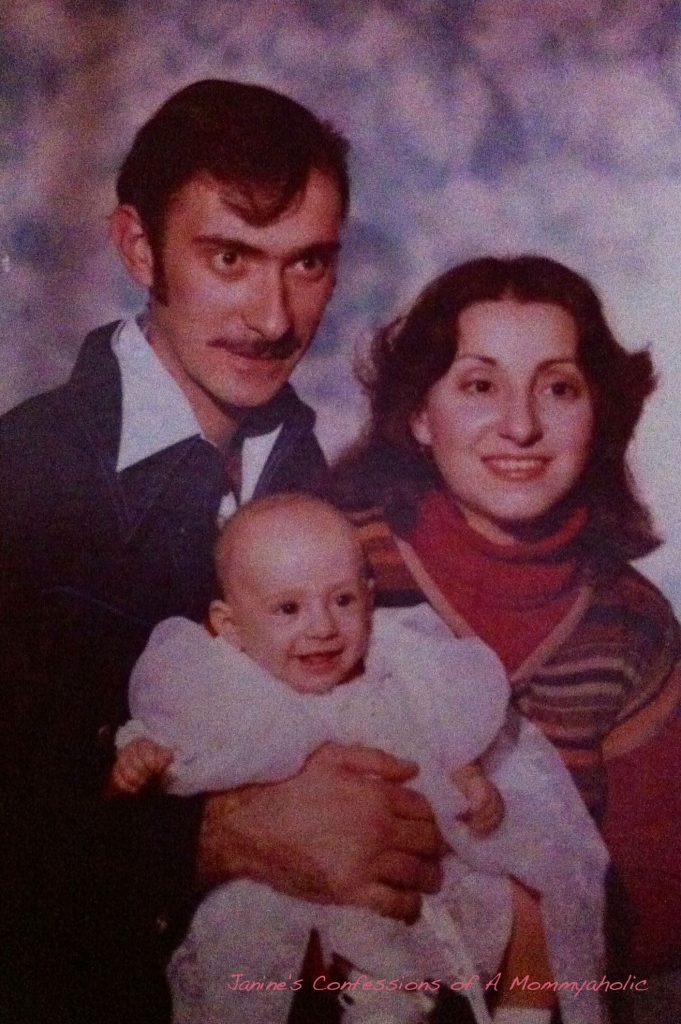 Me with my parents as a baby back in the 70s – Was about 2 plus years after this that I told my first ever lie!

Instead of confessing, I quickly thought on my little feet by announcing that my neighbor (a young girl that lived two house down from us) had done it.

My dad wasn’t buying it though.

It was the first time, I attempted to lie and I failed miserably.

As, he quickly broke through my reserves and I sang like a canary that it was indeed me who had left my mark on the back bumper–The truth set me free in essence.

I was so young, but still will never forget what my father said to me next.

The words he imparted upon, me still live on.

He told me, “If you lie, you will get get punished.  But if you tell the truth, you won’t.”

It was so simple and yet so direct.

I was a little girl, who didn’t want to get punished for doing something wrong and he broke it down to my level easily that day.

Because of that, I have a very hard time lying since that day.

Maybe it was always who I was, but I often wonder if it had much more to do with my father’s words that day.

It is similar to the age old psychology debate of nature versus nurture.

But do believe that my father’s lesson on telling the truth did indeed shape me more then he could ever have imagined or bargained for the day he uttered those words to me.

So nurture, surely won out that fateful day with me needing to speak the truth rather then lie.

However before having my own kids, I only saw it from the eyes of a daughter, but now as a mom I see it in a whole new light.

I realize that what I say or do speaks volumes to both my girl with certain lessons, such as being honest and telling the truth.

Hell, pretty much everything and say or do is up for grabs; Even getting repeated word for word by Emma in her anger.

Yet, kids have a way of learning at the foot of the master so to speak.

Right now, I am it–for better or worse. 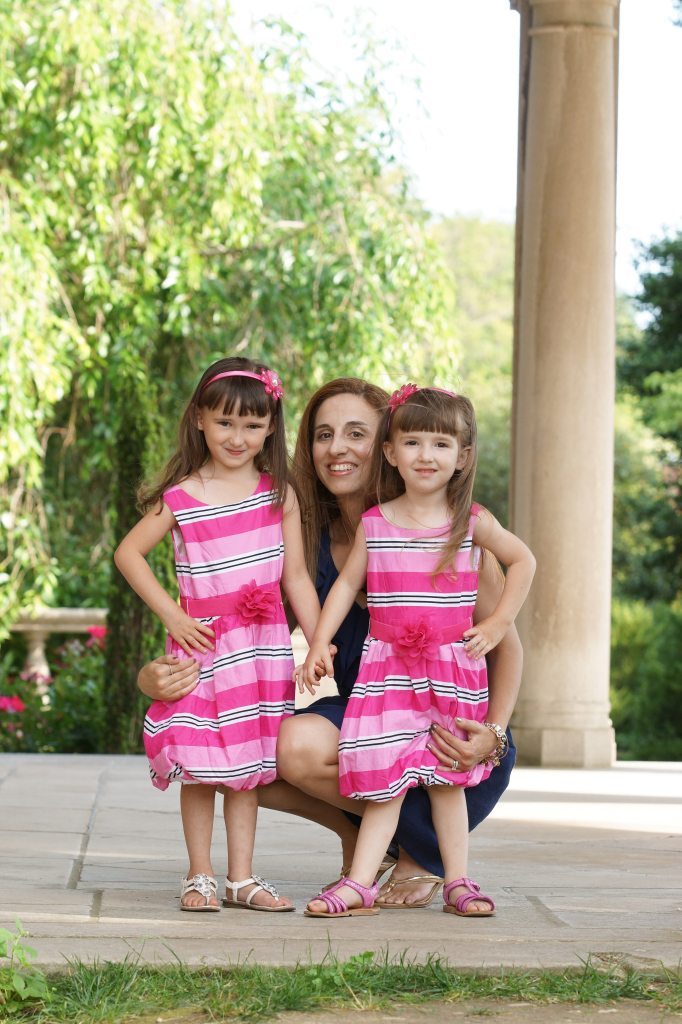 So I figure when I speak, I better make it count and last.

As quite possibly someday in the future, my girls will have a similar tale to share of how they felt some words of wisdom (maybe even about truth) that I imparted upon them left a correlative mark on how they act or behave.

Truth be told, isn’t that the job of a parent – to mold and raise their own children to know right from wrong?

What truths about #parenting do you hold? #1word @TheGoldenSpoons @Blogitudes

In the end, I can’t only hope to aspire to this level of respect and regard from my own kids in the future that I have now for my own parents. 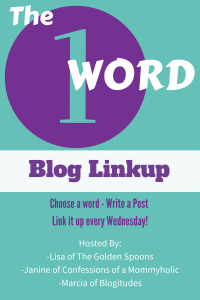 The words for this week are: Lost or Truth; Please feel free to linkup and join us this week.